Mixed Messages Regarding Bundesliga Stadia Use 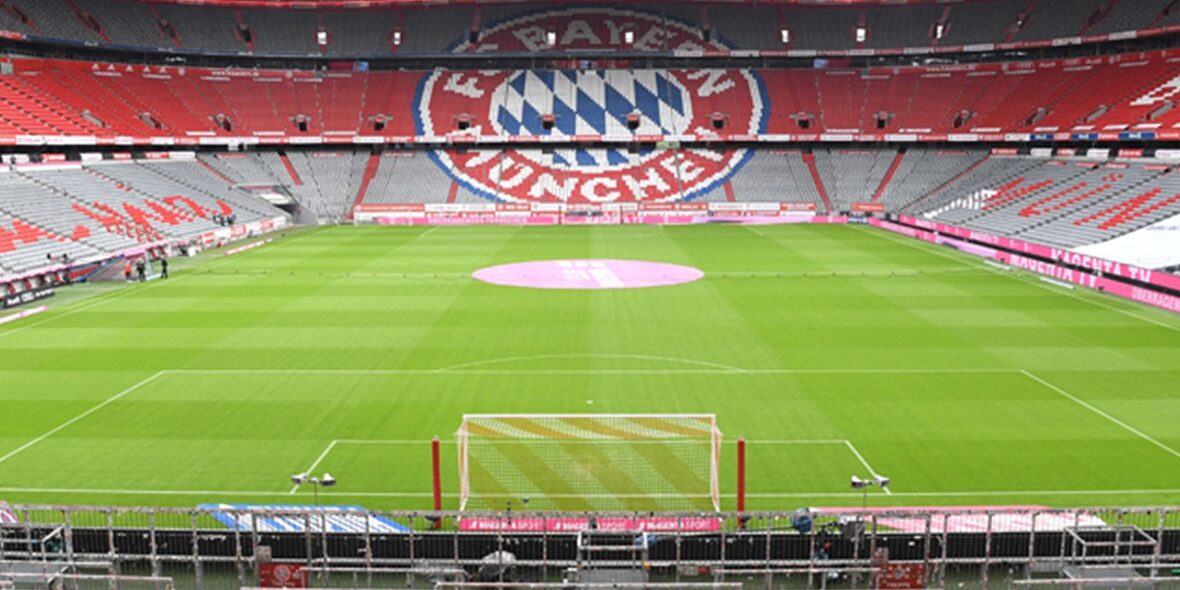 Like so many other domestic leagues, the Bundesliga is preparing for a brand new season and with Bayern Munich entering proceedings as champions on both domestic and continental fronts, they will undoubtedly be the dominant force once more. While if the sight of the Bavarian outfit crushing their opposition is as near a footballing certainty as one can be, the prospect of them being cheered on by a legion of support at the Allianz Arena is perhaps not.