A Messi Situation At Barcelona 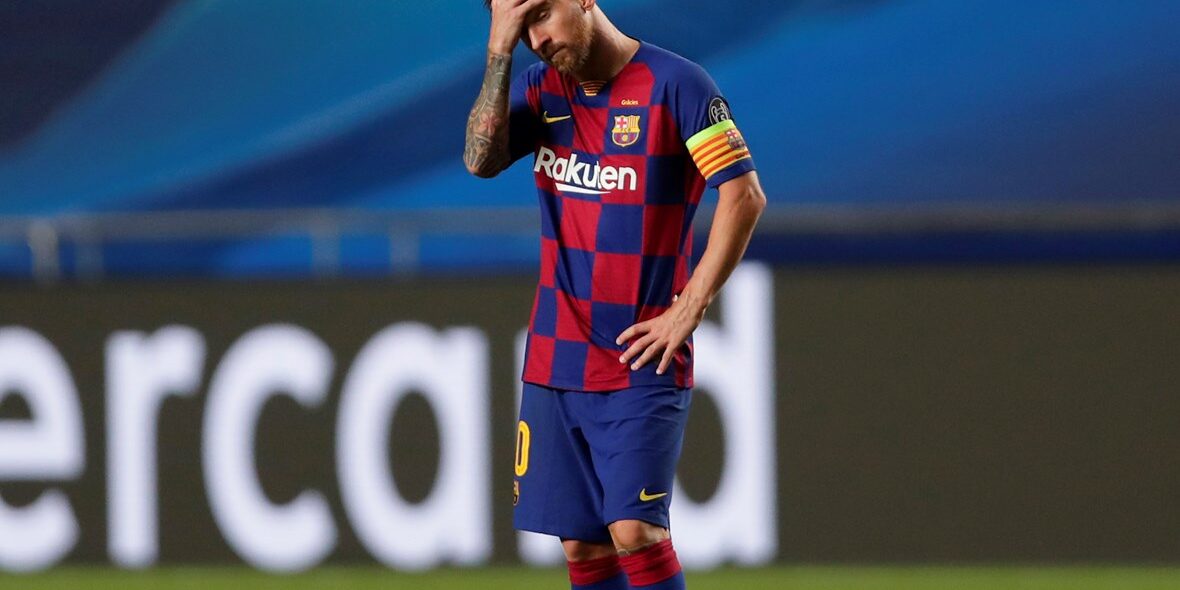 When Barcelona ended up being crushed by Bayern Munich in the Champions League Quarter-final, there was a sense that was something was coming and something that had the ability to further damage the Catalan outfit. If the 8-2 hammering by the eventual tournament winners was nothing short of incredulous, the fallout could only be described as seismic and with now former manager Quique Setien playing the role of fall guy, his short stint in charge of Barcelona quickly came to an end.