A Look Ahead To A New LaLiga Season 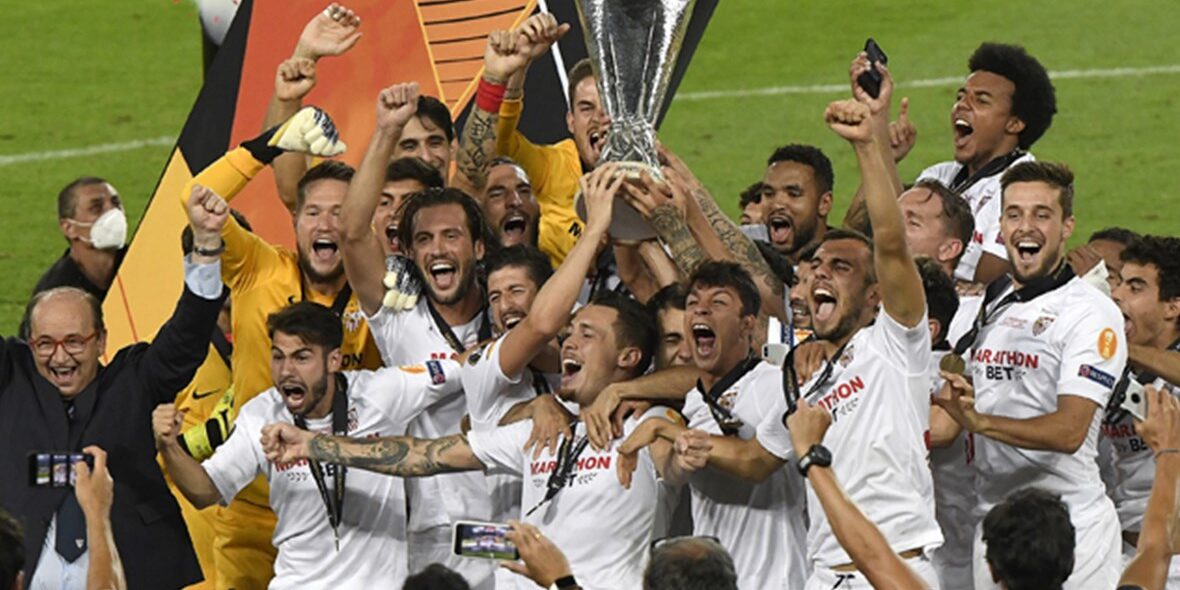 With a new European club season on the horizon, the continent’s elite are shaping up for another attempt at the pursuit of glory and although LaLiga’s finest failed to win the most recent edition of the Champions League, there was continental success elsewhere. The relationship between the Europa League and Sevilla has been reinforced in the past few weeks and with the Andalusian outfit winning the trophy (or its previous UEFA Cup guise) for an unprecedented sixth time, Julen Lopetegui’s men will be afforded the ability celebrate their efforts.