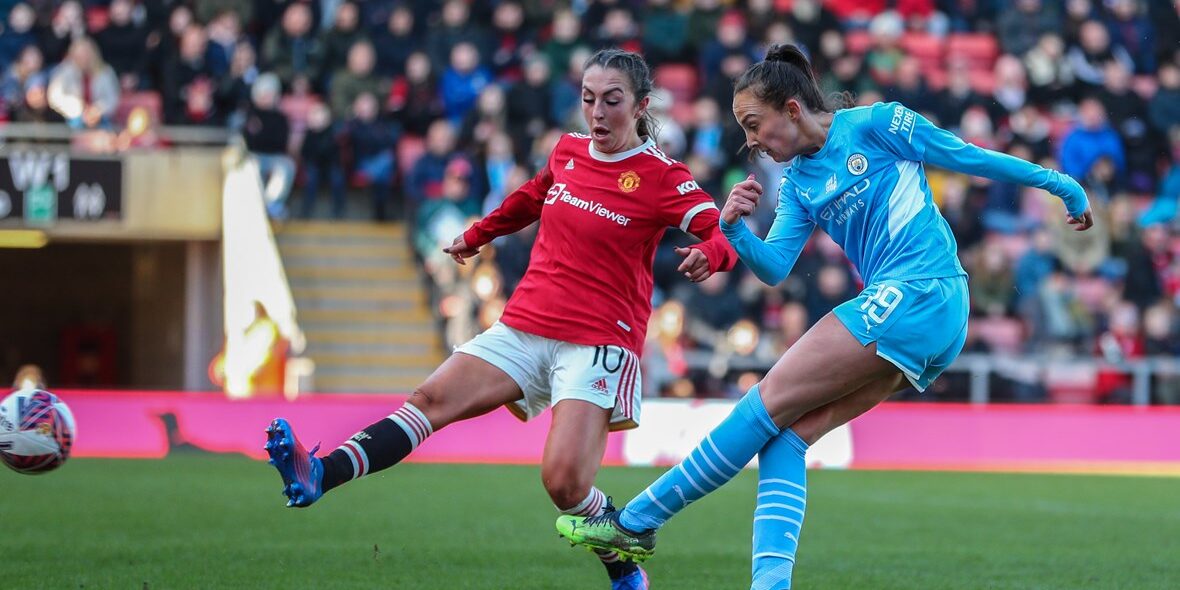 Optus Sport has secured the exclusive rights to the Women’s FA Cup Final, making it the third year in a row it has broadcast the final. The final pits last year’s winner, Chelsea, against Manchester City, which has won the title three times since the 2016/17 season. Some of Australia’s best footballers, including Matildas captain Sam Kerr, Alanna Kennedy and Hayley Raso are set to play, meaning an Aussie will raise the silverware on Sunday 15 May regardless of the result.