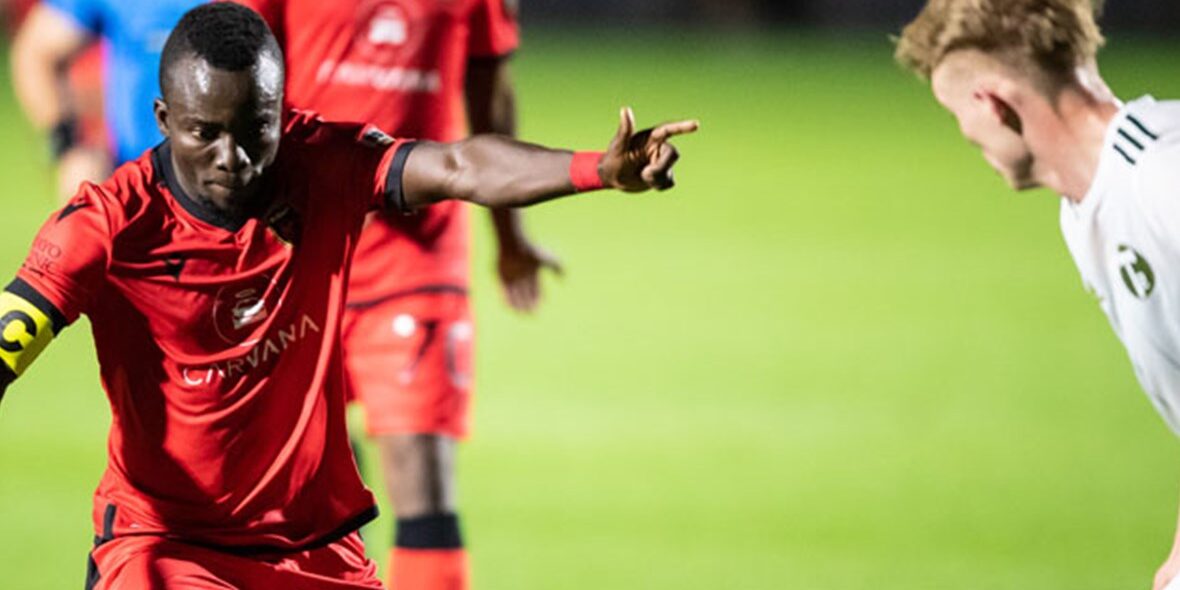 With the United Soccer League (USL) play-offs completed for 2020, it is fair to say that anticipation levels were building nicely for the showpiece event between the Tampa Bay Rowdies and Phoenix Rising FC. An event that would see the winner crowned as this year’s USL champions and cap off what has been an entertaining season of football, in the competition that is now established as the American pyramid’s second tier.