What Is The Europa Conference League? 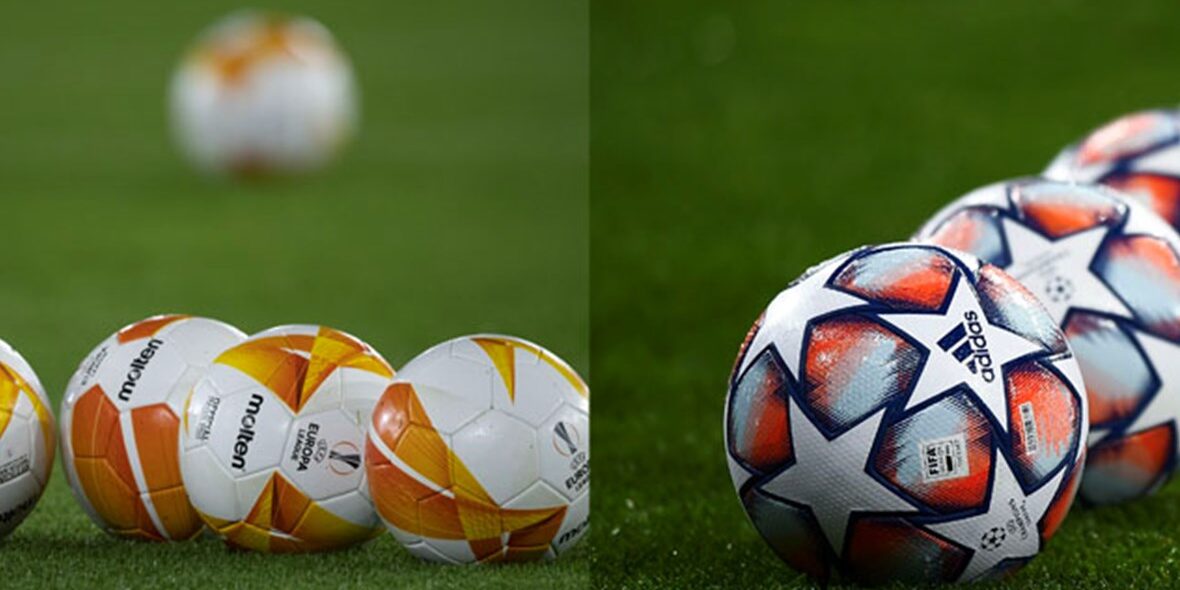 As the latest editions of both the Champions League and Europa League get underway, there is a sense of normality creeping back into the UEFA governed game and with some stadia even granted the ability to host supporters, the show is very much going on in terms of European football. While it is a show that will undergo something of a cosmetic tweak next season, as two midweek club competitions once again becomes three and with the arrival of the Europa Conference League on the horizon, a feast of continental action is set to be served.