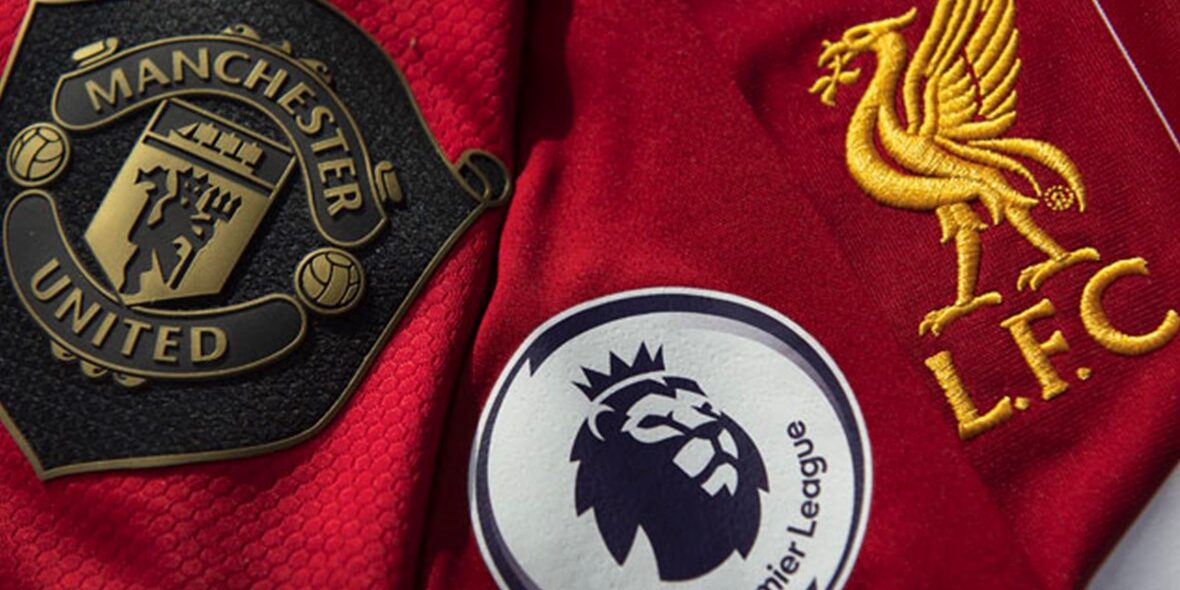 You wait for one radical idea in football and then two come along almost at once, as no sooner has “Project Big Picture” been kicked into touch for at least the short-term, than plans for a European Premier League are announced. Plans that would produce another seismic shock within football’s global community and after one idea was eventually dampened only recently, it is time for some governing bodies to fan the flames once again.