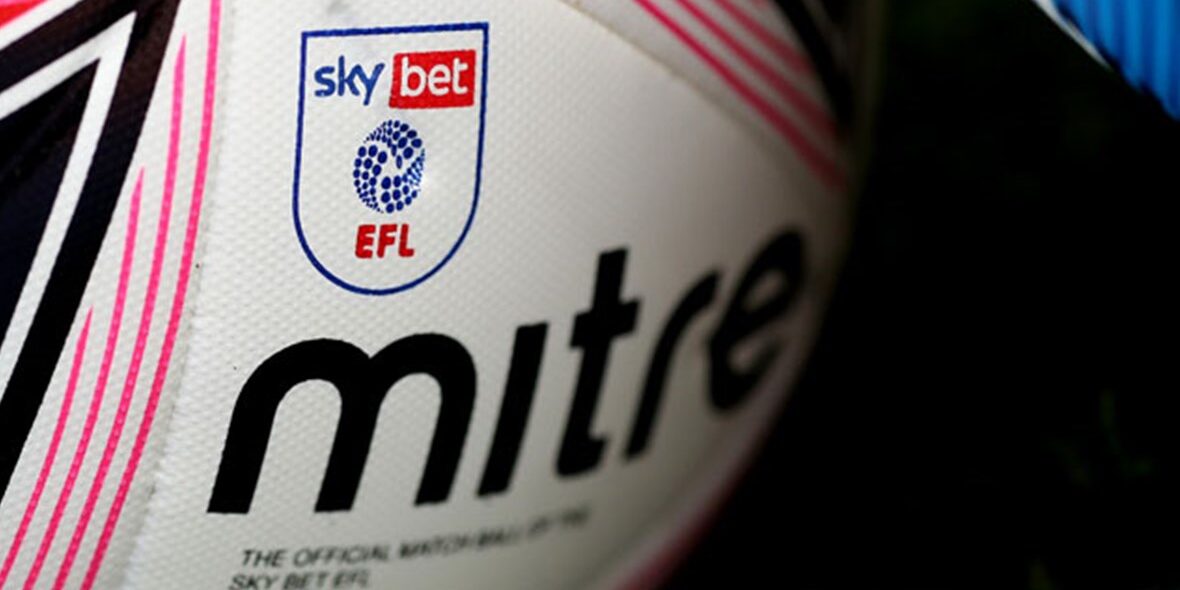 With ‘Project Big Picture’ causing all manner of ructions within the English football community, the case for unity has been made by a number of parties and it is that notion of unity which has caused an issue for the EFL. In the initial proposals that were set out in the controversial proposal, the EFL clubs were set to receive a one-off payment of £250m and in return, this lifeline would see parachute payments from the Premier League subsequently scrapped.