Udinese pays tribute to Friuli’s immigrants around the world 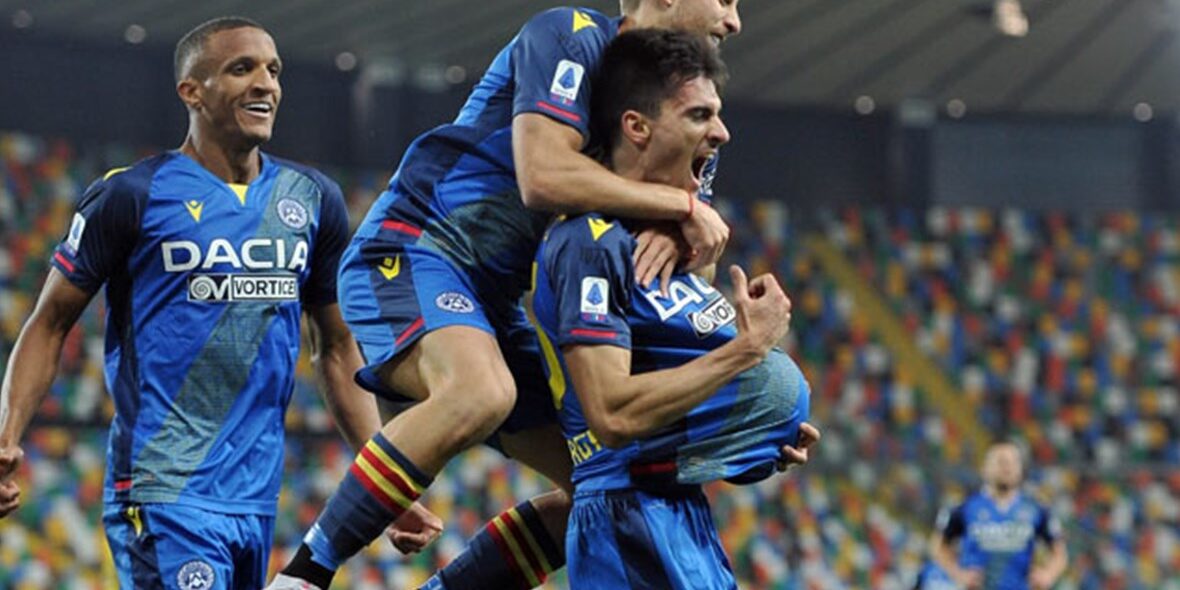 Sunday’s Serie A match between Udinese and Parma at the Dacia Arena was marked by a very special initiative. The side from Udine, who won the match 3-2 thanks to an 88th minute goal by former Watford striker Ignacio Pussetto, wore their second kit, which pays tribute to all the immigrants from the Friuli-Venezia Giulia region, where the club is from, around the world. The kit, made by Macron, the club’s sponsor, bears the names of the 140 towns where there is a Fogolâr Furlan, the Friulian immigrant associations which have been created around the world.