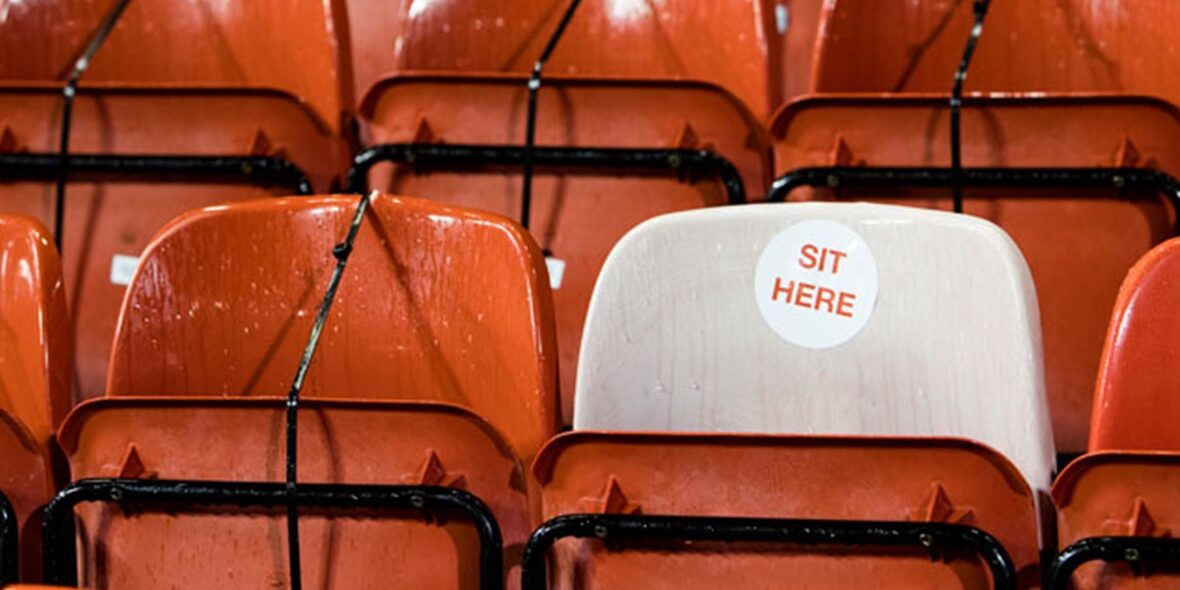 Although the Scottish Premiership has been in full swing for a couple of months, the three other divisions that make up the SPFL have only just kicked their first balls in anger and they do so without any fans lending their support. Of course, this has been widely the same situation within the Premiership, bar two test events which saw a limited capacity of 300 supporters at both Aberdeen’s Pittodrie and Ross County’s Global Energy Stadium.