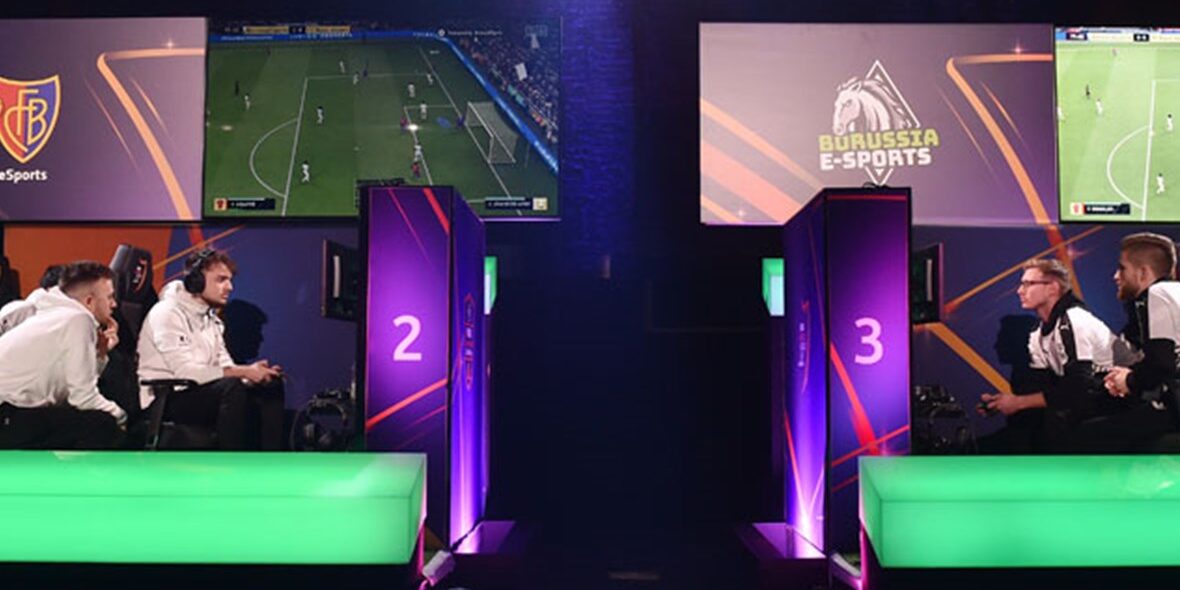 If you are of a certain age and were a fan of 16-bit video games, you may remember that the electronic football scene was rather primitive and although there were a plethora of titles available, the quality across the board was somewhat lacking. That was until the Electronic Arts studio teamed up with the global game’s governing body and after earning a license from FIFA, the first edition of the now legendary franchise was soon released on consoles such as the Sega Megadrive or Super Nintendo.