UEFA Nations League May Have To Call Upon Neutral Venues 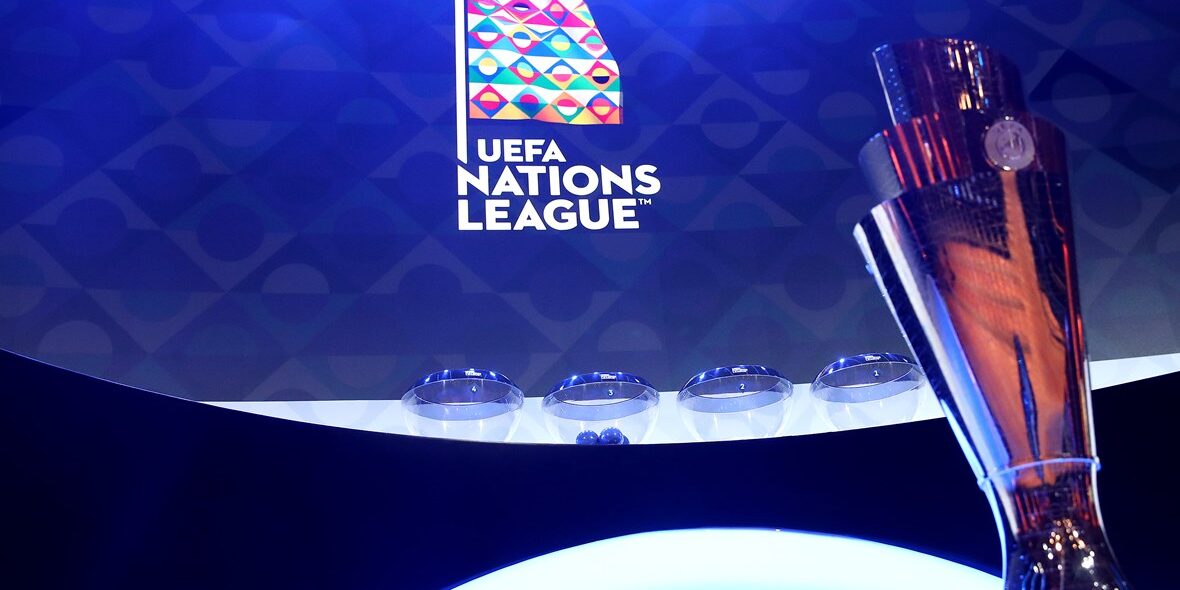 As the Champions and Europa League mini-tournaments get underway, a conclusion to the European club season is finally approaching and no sooner does one campaign end, then another one gets underway. To the point where there is already an element of overlap, as the initial qualifying phases for the 2020/21 editions of the two competitions have recently began in earnest and the likes of Northern Ireland’s Linfield and San Marino’s Tre Fiori attempt another quest for glory.