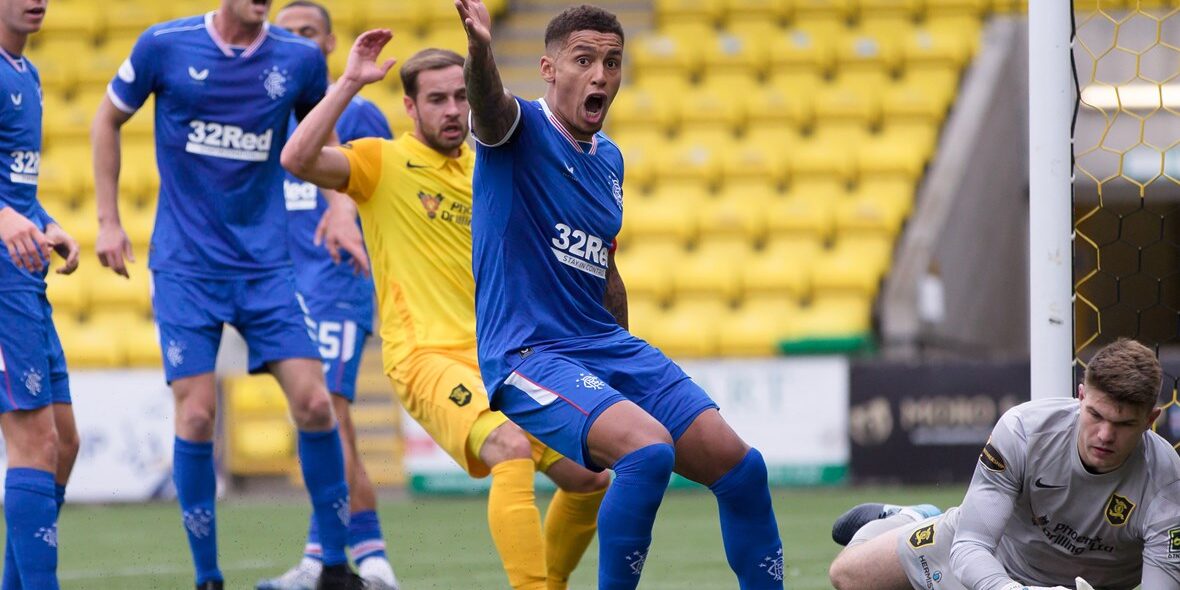 Will there ever be a week where Scottish football is discussed purely because of matters on the pitch? In all honesty, probably not and although a saga is never all that far away, it is that ability to create off-pitch drama on a perpetual basis, which subsequently generates so much interest. Interest that was given the ideal platform to increase even further and with the Premiership getting underway at the beginning of August, the SPFL found themselves in a similar situation to that of the German Bundesliga.