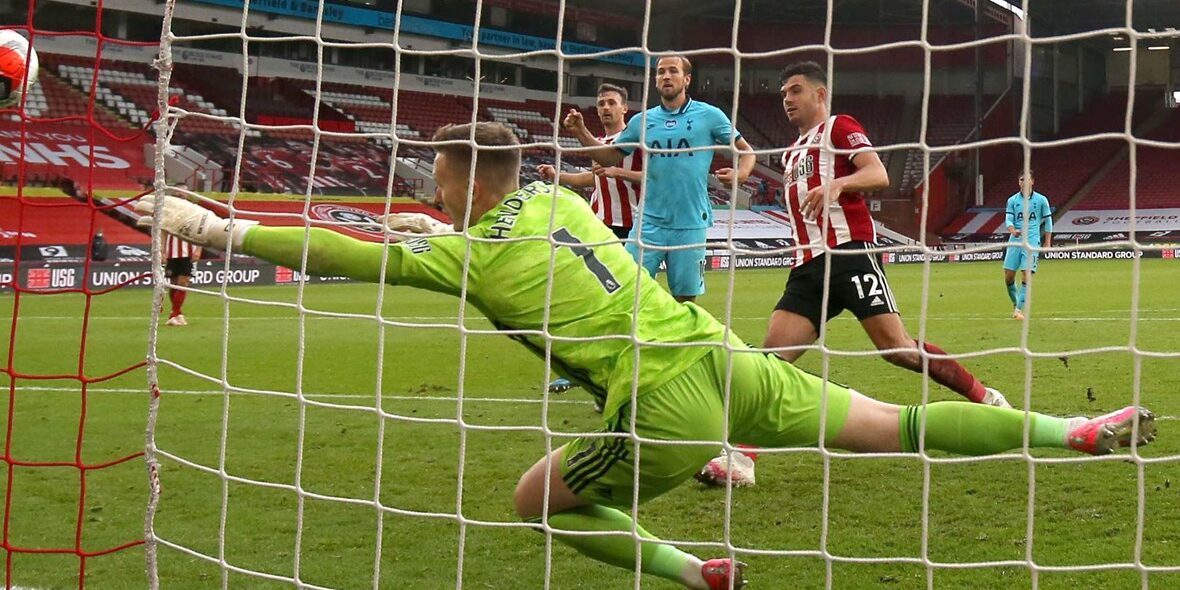 With the Premier League’s restart phase now in full swing and racing towards the end of the season, a slice of VAR controversy was never going to be all that far away and with recent events at Bramall Lane, the rigidity of the game’s laws have been called into question. In the first half of Tottenham’s away defeat to Sheffield United, the North London outfit believed that they had scored a perfectly legitimate equaliser and just seconds after the hosts had taken the lead for themselves.