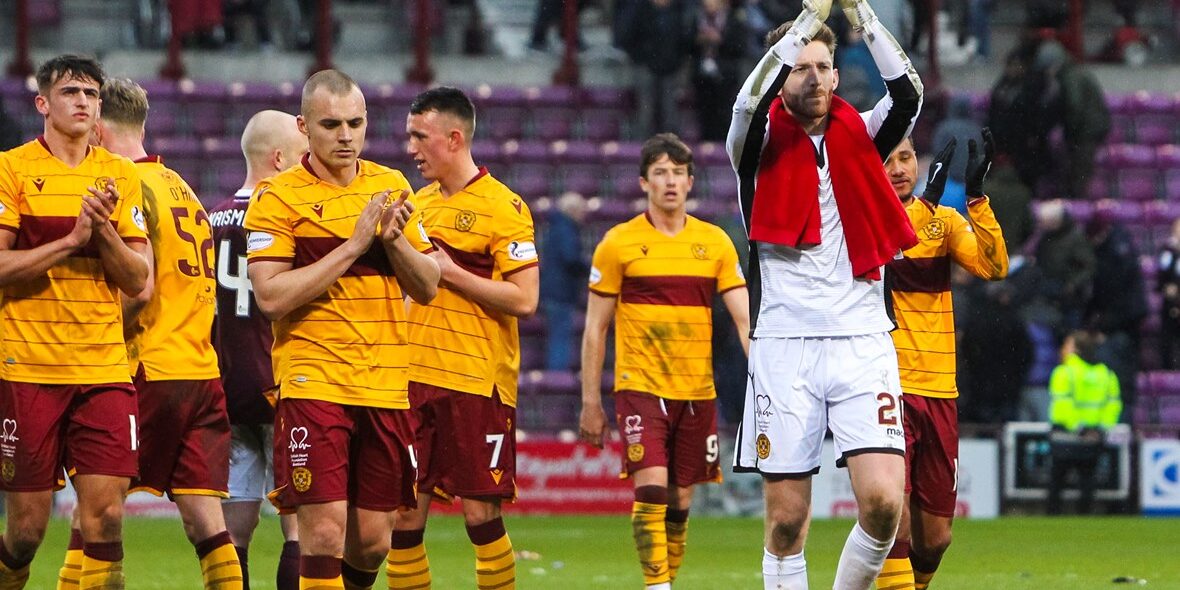 While the decision to fold the leagues in each of France, Belgium and the Netherlands was not a universally popular one, there is a sense of begrudging acceptance and one that means, plans for next season are now being drawn up. However, that same level of dusting yourself off and getting on with it all, has not carried over to the fourth European nation to call time on its football season and with a new campaign just weeks away, the row is only rumbling on in Scotland.