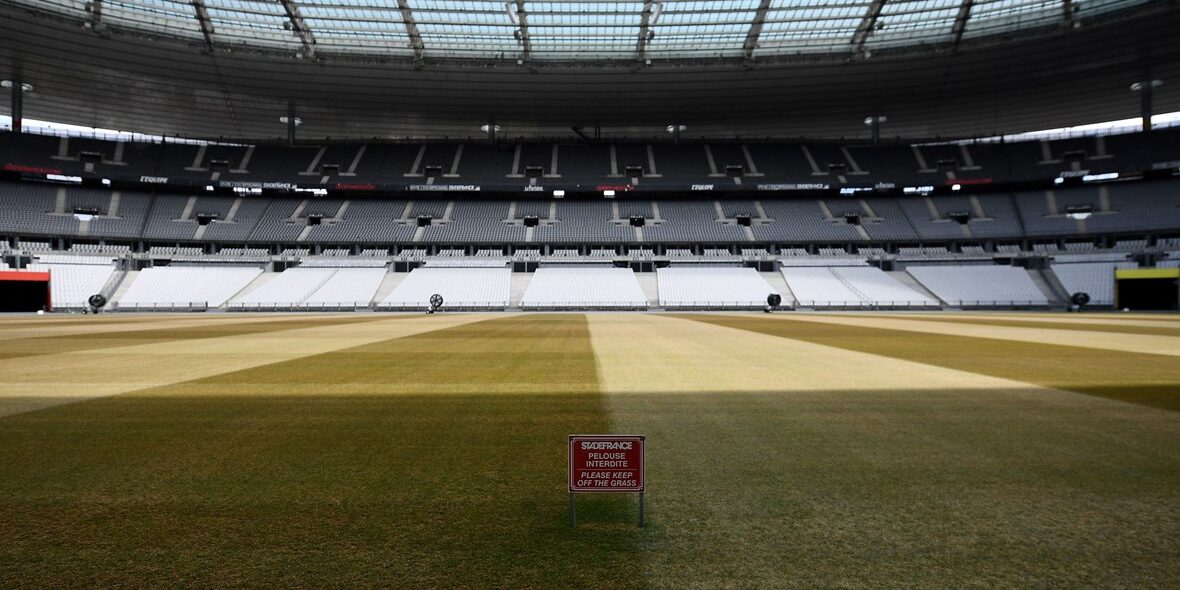 While although the early curtailment of Ligue 1 has been mired in controversy and the fallout from the decision, is one that has the potential to drag on for a while, there is reason for collective cheer within the French footballing community. That is because with their Government announcing that from July 11th up to 5,000 supporters can be in attendance for sporting events, it offers the potential for audiences at both the French Cup and League Cup finals.