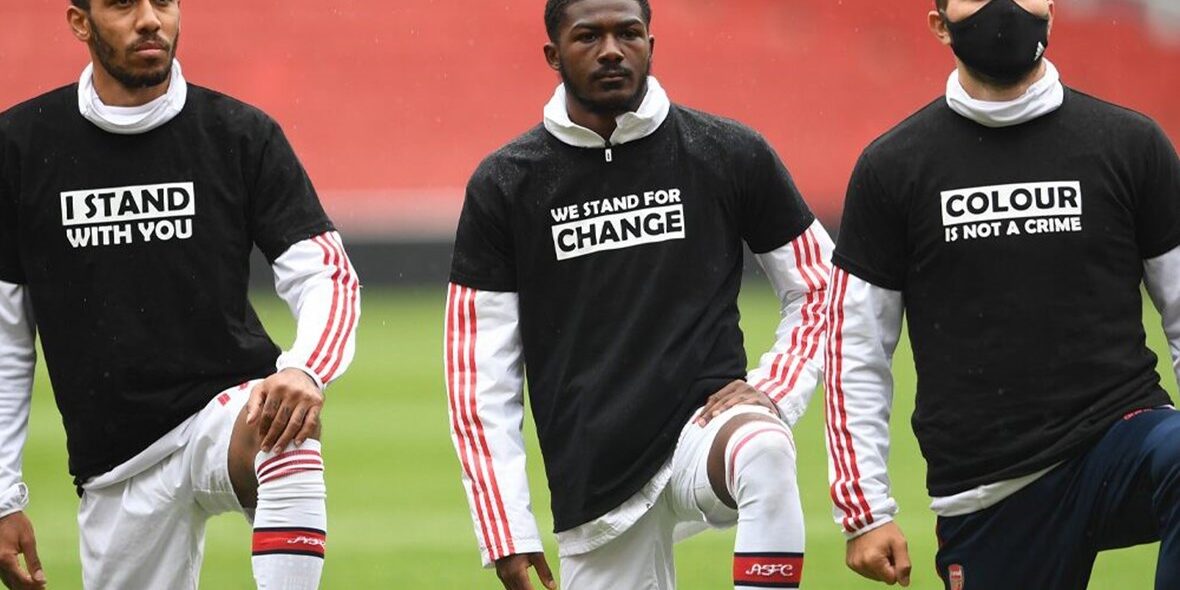 Amid societies prevailing tensions, it is imperative to reflect upon the football industry to fathom whether it is immune to the ideologies of racial and discriminatory practices. Many would debate that though gazing into the history of football will expose the dark underbelly of the sport, modern-day football is a reflection of the multi-cultural outlook society projects. Yet, statistics and individual encounters depict a complex picture for BAME, religious, female and LGBTQ+ footballers and fans all over the nation. With national figures for crimes reported against racism and prejudice doubling due to the shifting social and political landscape in the UK and US, is racism peering its head into the culture of football once again?