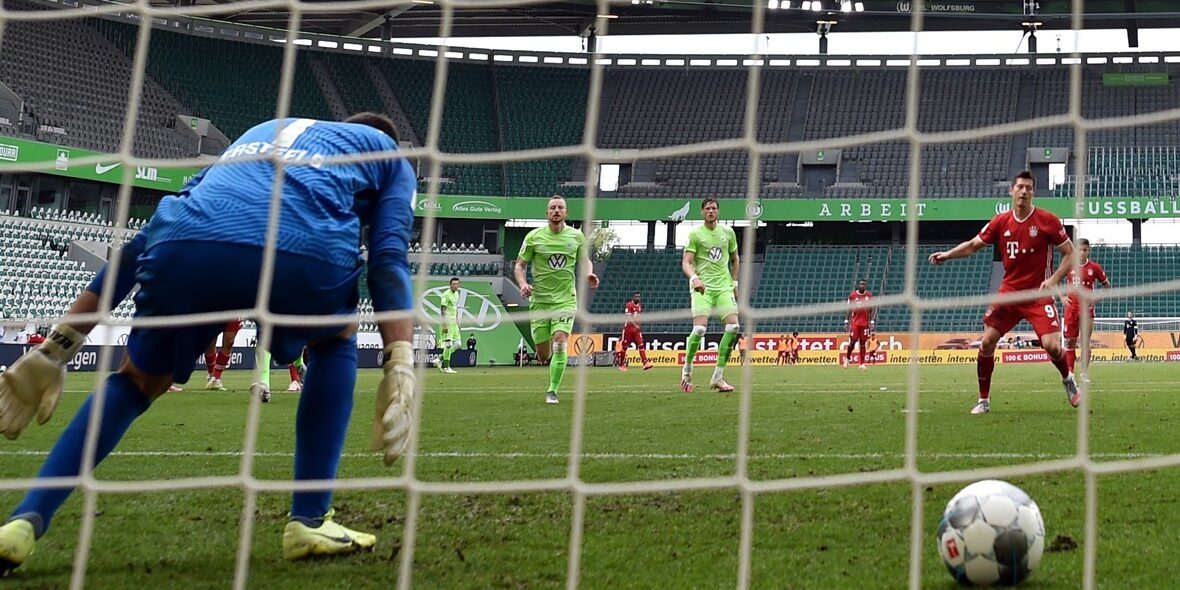 With the Bundesliga stealing a march on the other major European leagues and managing to get their restart plans underway quicker than everyone else, German’s top division subsequently garnered increased media attention. Attention, that for a few weeks was almost unrivalled and with competitions around the world lying dormant, the likes of Bayern Munich and Borussia Dortmund were being beamed to a much greater global audience.