‘It makes us excited’ – Xavi admits preparing to coach Barcelona 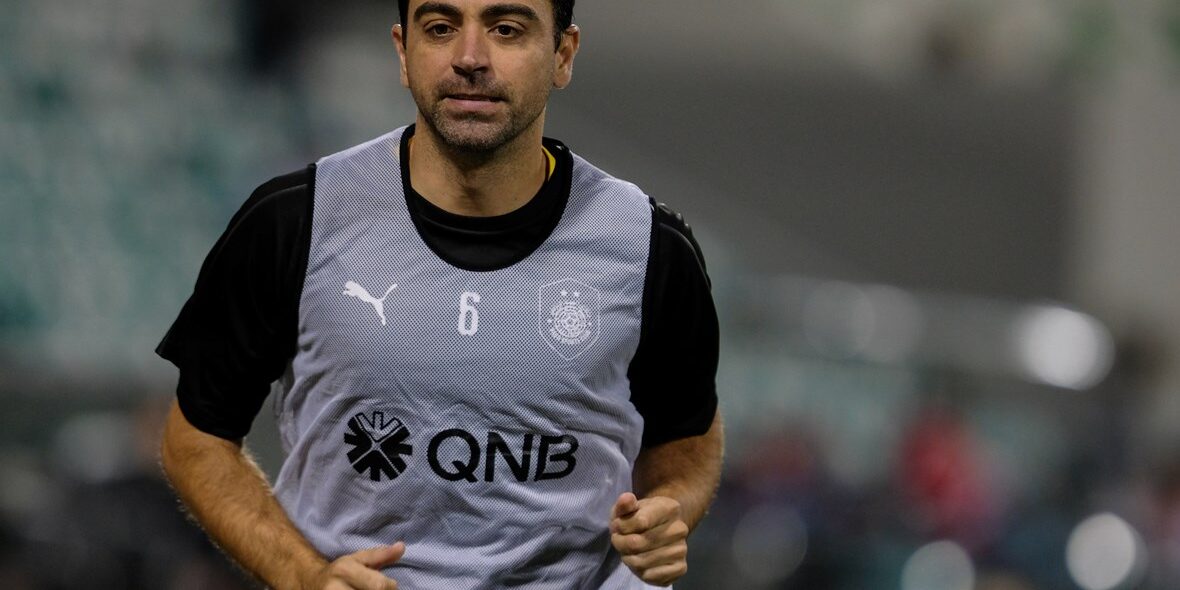 Xavi has revealed his staff are preparing “a lot” to coach Barcelona as the Camp Nou great eyes a return. The current Al-Sadd boss was linked with the Barca vacancy earlier this year when the Liga champions sacked Ernesto Valverde, before they turned to Quique Setien in January, according to Goal.