Disney+ teams up with the Matildas to showcase Australian sporting spirit 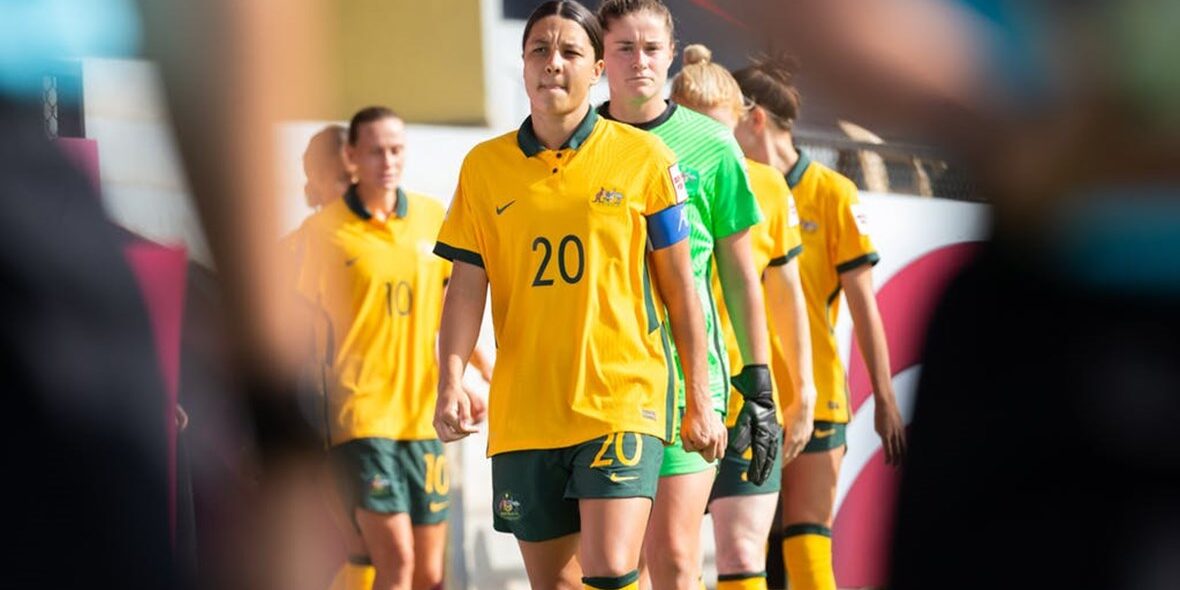 The Walt Disney Company and Football Australia today announced a new Australian-commissioned Disney+ Original which will tell the story of the Australian women’s national football team, the Commonwealth Bank Matildas, as they prepare for the FIFA Women’s World Cup 2023™ on home soil alongside co-host New Zealand.

THE LEGA SERIE A LANDS IN THE UNITED STATES OF AMERICA
May 26, 2022

cinch to become official front of shirt sponsor of Crystal Palace
May 26, 2022