WHAT IS THE VALUE OF CHELSEA FC? 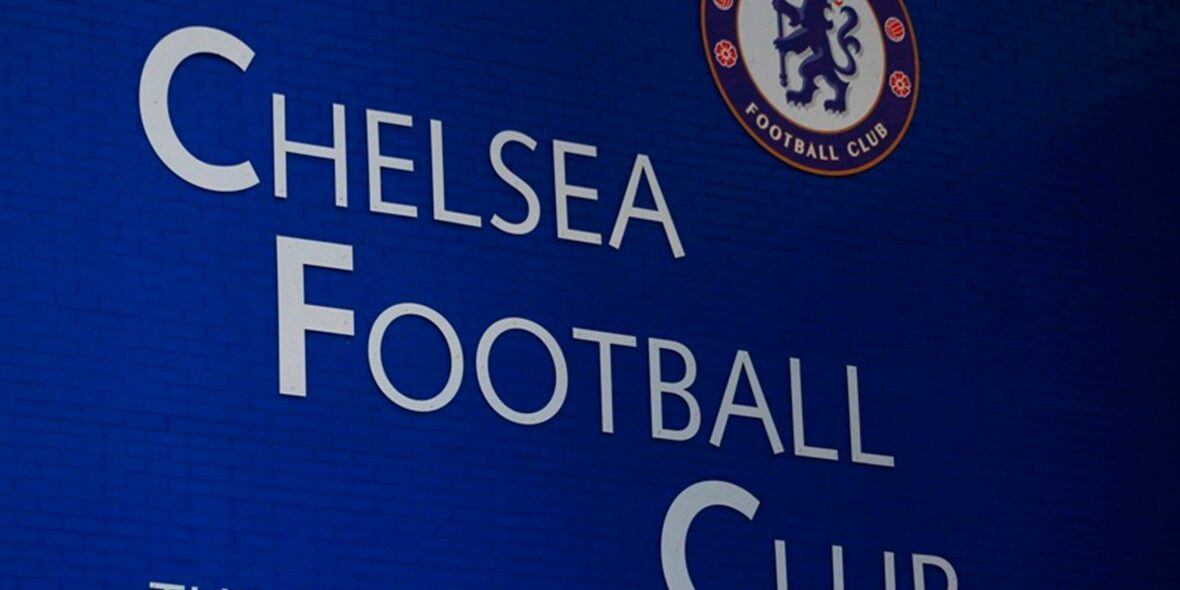 On March 2, 2022, Roman Abramovich released a statement outlining his intentions to sell Chelsea FC after almost 19 years of ownership. The club, winner of the FIFA Club World Cup (CWC) just a few weeks ago, enjoyed their biggest successes under the Russian tycoon, winning five Premier League and two UEFA Champions League (UCL) titles amongst many others.