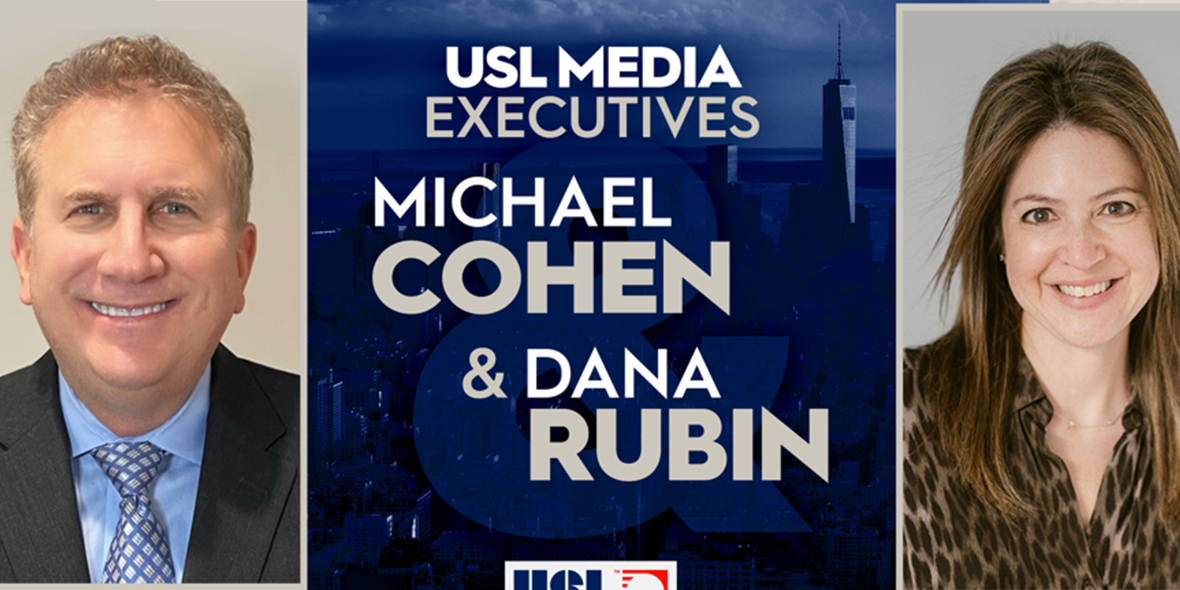 The United Soccer League announced the launch of a new Broadcast and Media group, to be led by groundbreaking soccer broadcasting executive Michael Cohen, who has been named Executive Vice President and Head of Broadcasting and Media, and longtime producer and media executive Dana Rubin, who joins as Vice President of Media.