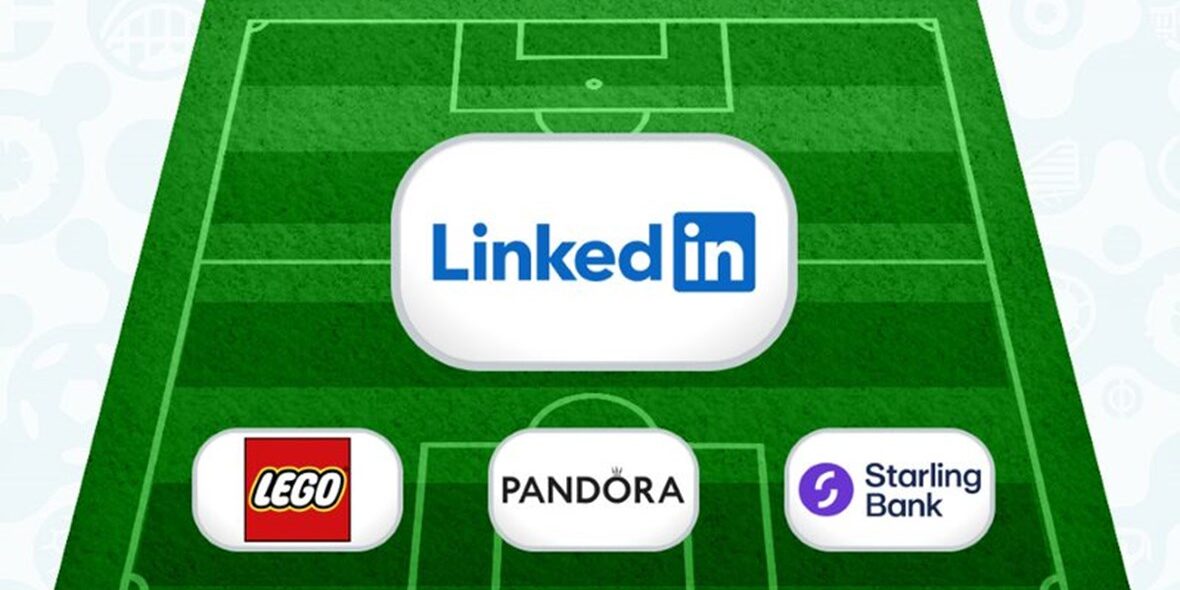 Today UEFA and The FA have announced LinkedIn, the world’s largest professional network, as the latest national sponsor of UEFA Women’s EURO 2022, joining existing partners The LEGO Group, Pandora and Starling Bank. The tournament, which is due to be the biggest European women’s sporting event in history, will be hosted in England this summer from 6-31 July.