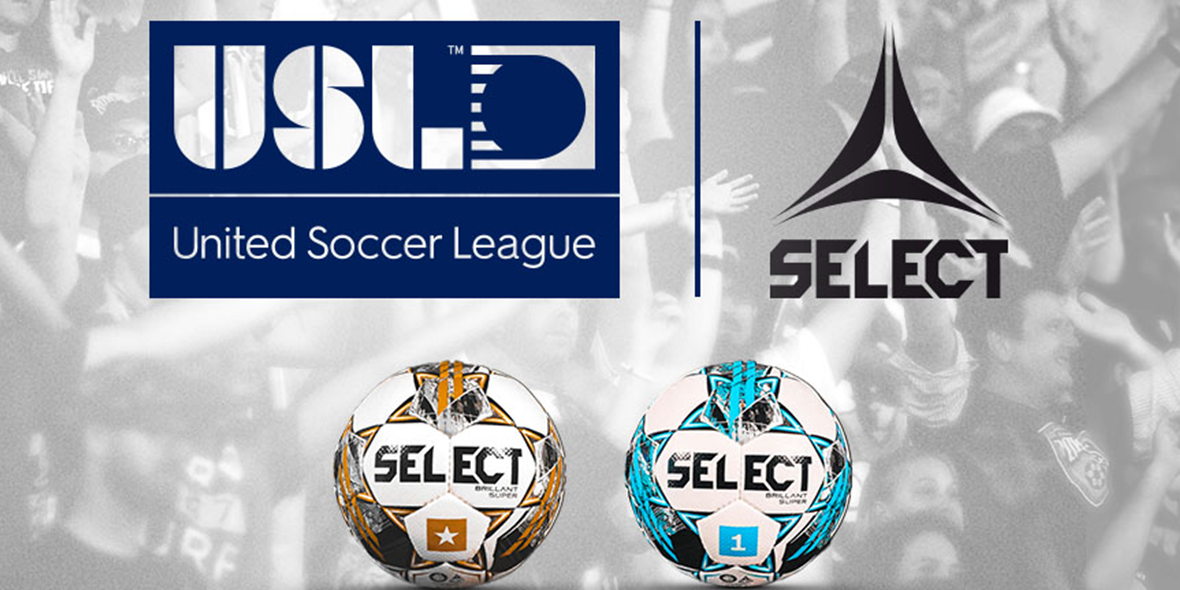 The United Soccer League and SELECT Sports have announced a partnership extension that will see the company remain the official game ball supplier for the USL Championship, League One, League Two, W League and Academy through 2025. The introduction of the W League game ball will be the first game ball in the history of the women’s league, which is set to kick off its inaugural season in 2022.