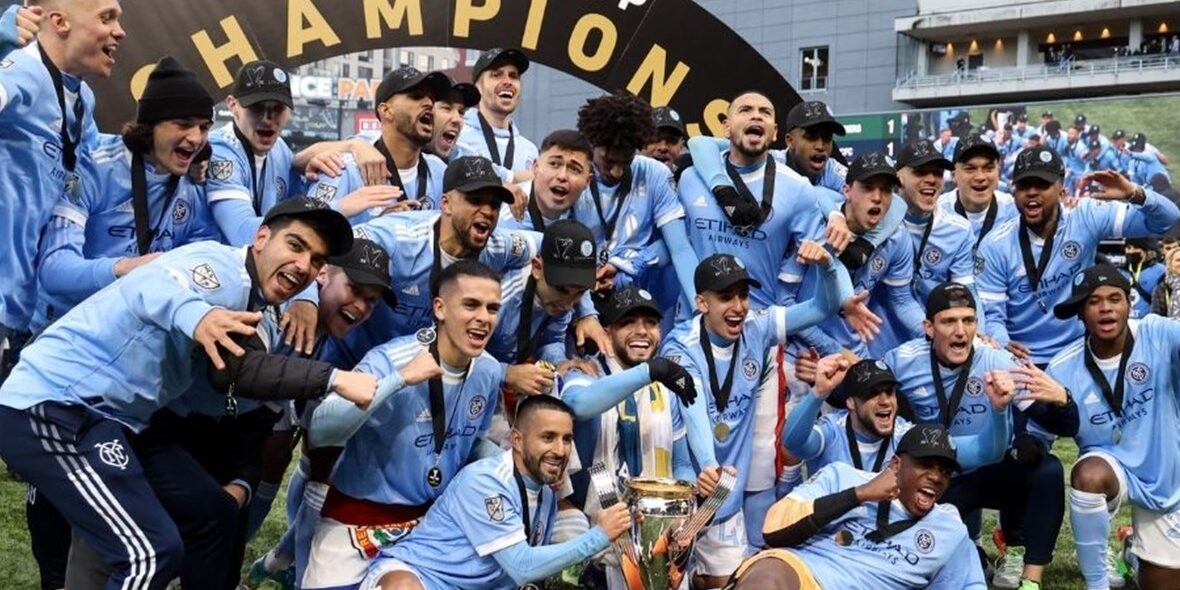 Major League Soccer (MLS) is seeking as much as US$300 million from its next domestic media rights deal, according to CNBC. The report says that the league is hoping to capitalise on its recent increase in viewership as it seeks a more lucrative deal than its current arrangement with ESPN, Fox and Univision, which collectively pay US$90 million per year.