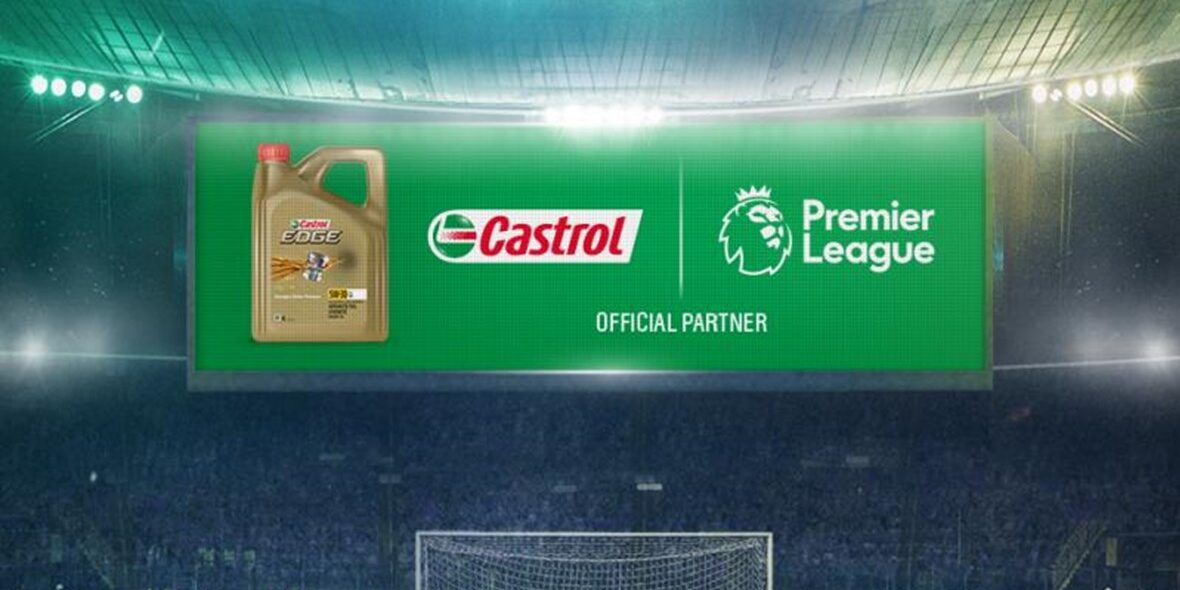 Building on its previous successful football sponsorships of the FIFA World Cup and the UEFA European Championships, Castrol will collaborate with the Premier League to engage fans in the United Kingdom and across the globe in Castrol’s key markets including China, the ASEAN (Association of South East Asian) countries, the Middle East and Europe.