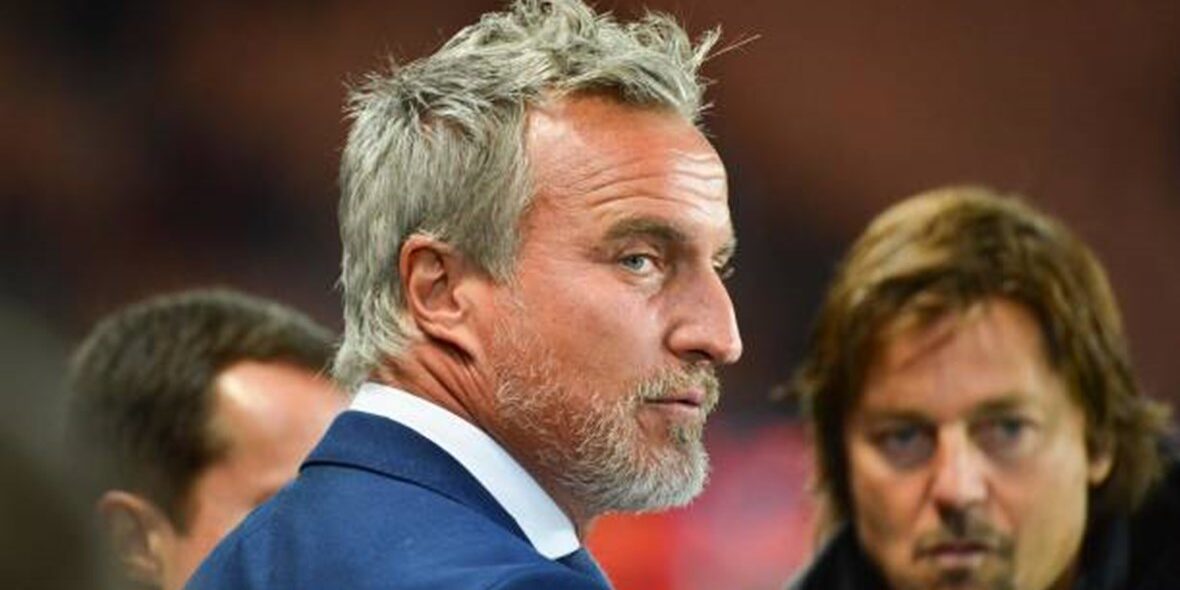 Newcastle United legend David Ginola has spoken of the importance of CPR and defibrillators at football grounds after a medical incident in the East Stand during the Magpies game against Tottenham Hotspur.

The game was postponed for around half-an-hour as a Newcastle fan required emergency medical attention at the request of Tottenham players Sergio Reguillon and Eric Dier. The fan was later reported as being in a stable condition.