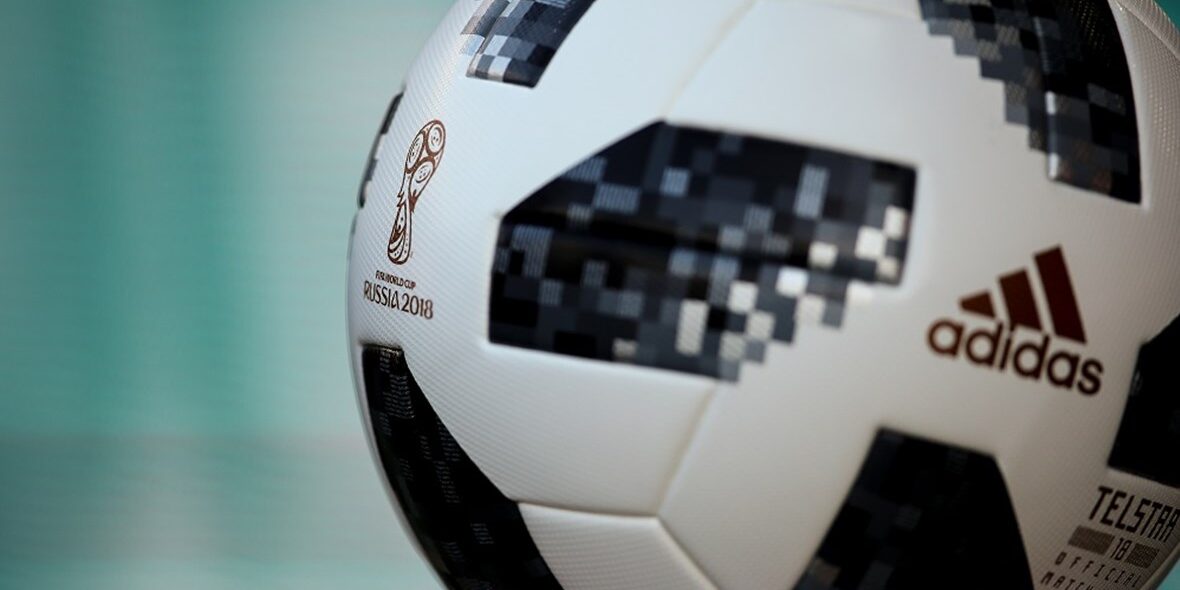 Kasper Rørsted has added his voice to those criticising the largely unpopular plans to hold a World Cup every two years spearheaded by former Arsenal manager Arsene Wenger. The CEO of one of FIFA’s primary sponsors believes that the plans would over-congest an already crowded sporting calendar, while Rorsted also believes a European Super League would not be good for the sport.