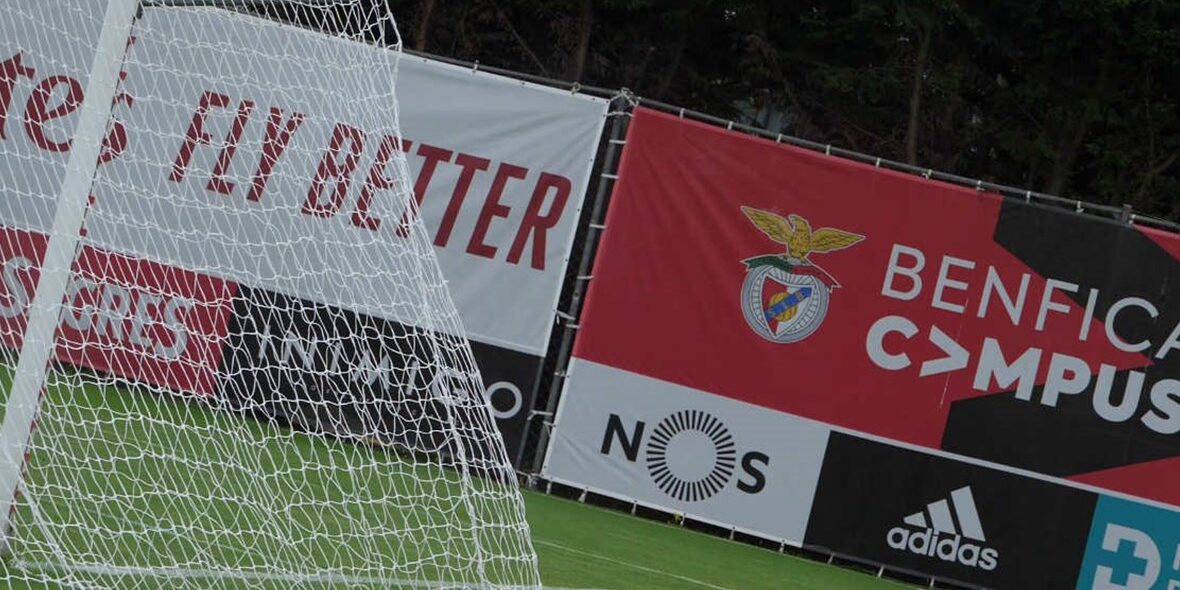 The Sport Lisboa e Benfica academy, Benfica Campus, is celebrating its 15th anniversary today. Since opening its doors in September of 2007, Benfica Campus has developed some of the biggest stars in European football generating more than €500M in revenues. The success of the Benfica Campus and the state-of-the-art infrastructure and technology has led to several awards, including the Globe Soccer Award for Best Academy of the Year in 2015 and 2019.