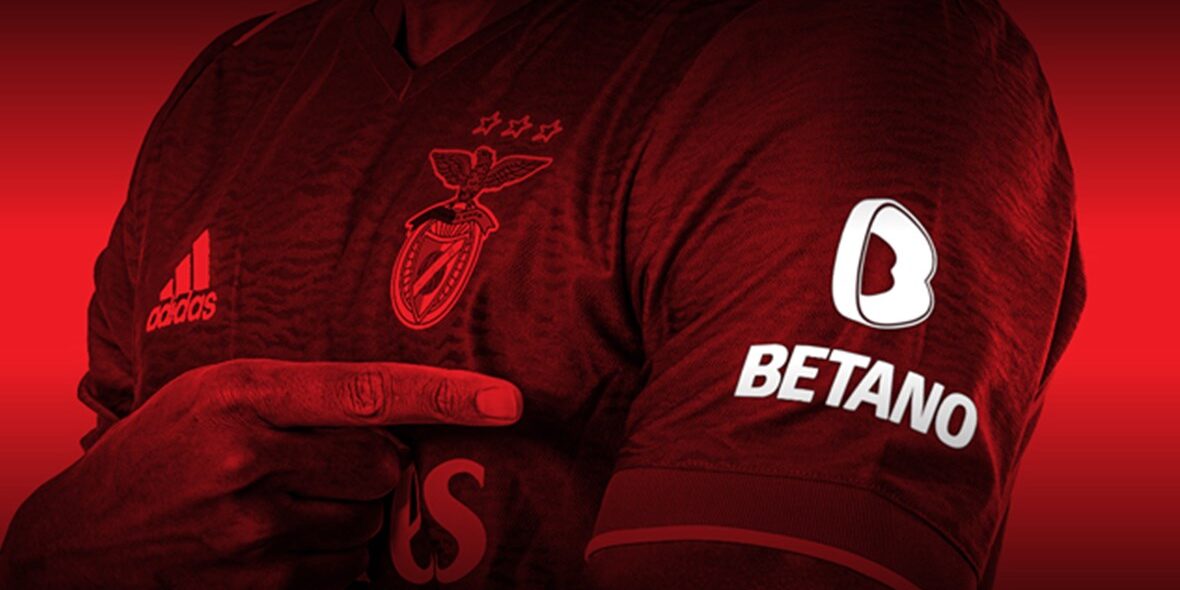 Sport Lisboa e Benfica and Betano have just sealed a partnership for the next three years. Betano is the first sponsor to appear on the sleeve of the official jersey of the club’s football team, an historic debut which is scheduled for next Saturday in the Portuguese League. The sleeve sponsor will also feature in Benfica’s matches in all European competitions. The sports betting brand joins the restricted nucleus of partners with visibility on the club’s jersey.