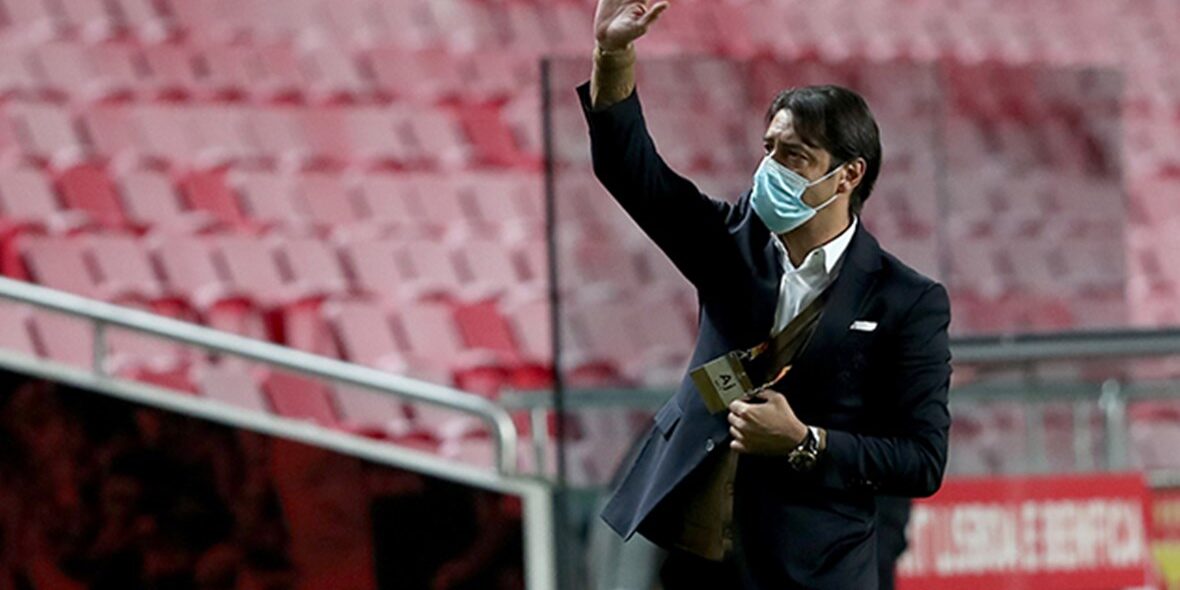 Rui Costa was named Sport Lisboa e Benfica President on Friday following an emergency meeting of the club’s executive board. The former Portuguese International Player had been serving as Benfica vice-president and received unanimous backing to take on the presidency after the suspension of his predecessor Luis Filipe Vieira.