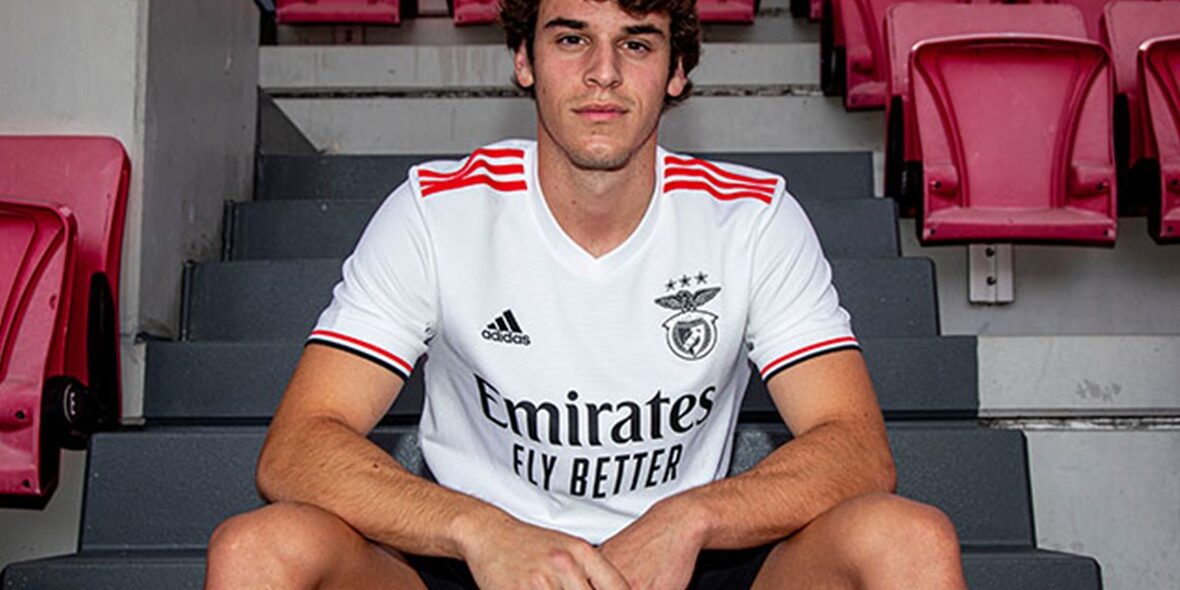 SL Benfica and adidas have just announced the renewal of their contract for another six years, extending it until 2027. This is one of the most successful partnerships in the world of football with the Portuguese club and the German brand consolidating a relationship of more than three decades (1983/84 – 1989-90 seasons and 1997/98 – 2026/27 seasons).