Building a team from scratch with Eniola Aluko 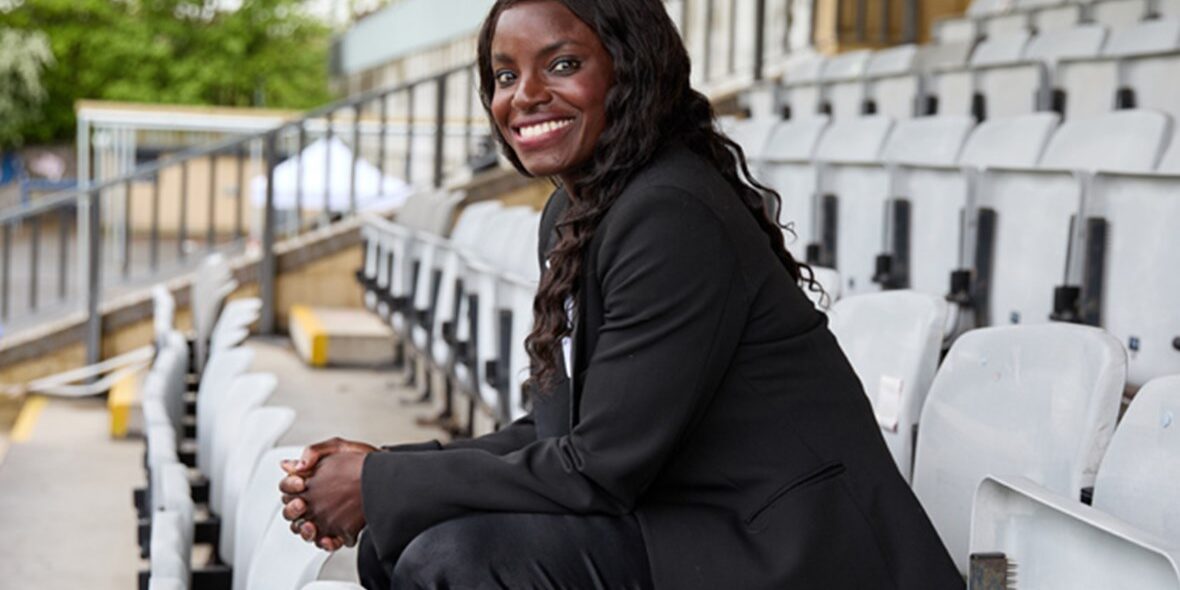 Many football fans have spent countless hours assembling fantasy teams, managing clubs up the football pyramid on computer games. What would you do if you faced this prospect in reality? It would, of course, be an entirely different proposition and involve expertise in several different sectors. Few are afforded such an opportunity. However, that is just the kind of challenge Eniola Aluko is taking on. The former England international, Chelsea striker and Team GB Olympian was recently announced as the first-ever sporting director for National Women’s Soccer League (NWSL) expansion side Angel City.