Are Matches Being Played on a More Level Field without Fans? 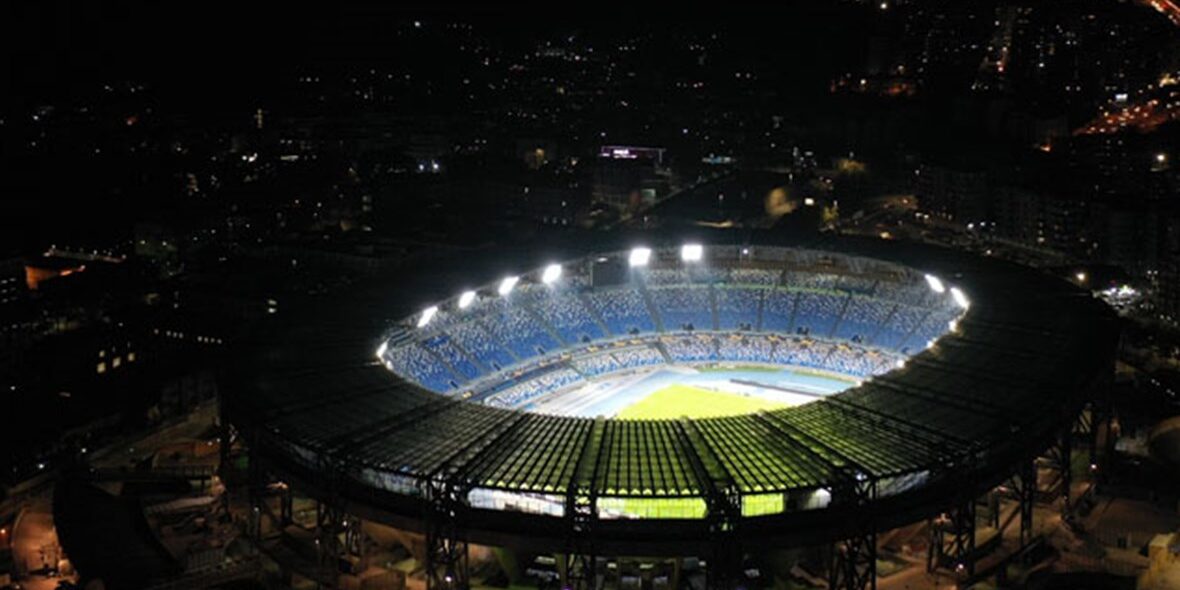 The 2020/21 Premier League campaign is well underway and after eight game weeks it is pretty safe to say that we have seen some results that nobody would ever have imagined at the start of the season. For example, we are sure that not many would have predicted that Aston Villa, who survived relegation by a point, would batter Liverpool, the reigning Champions, 7-2 or that Spurs would stick six goals past Manchester United. Many people believe that this is because there are no fans in the stadiums due to the current world situation, so fcbusiness took a look at just how much the playing field might be levelled when fans are absent.