Was The Premier League’s Decision To Scrap PPV An Act Of Goodwill? 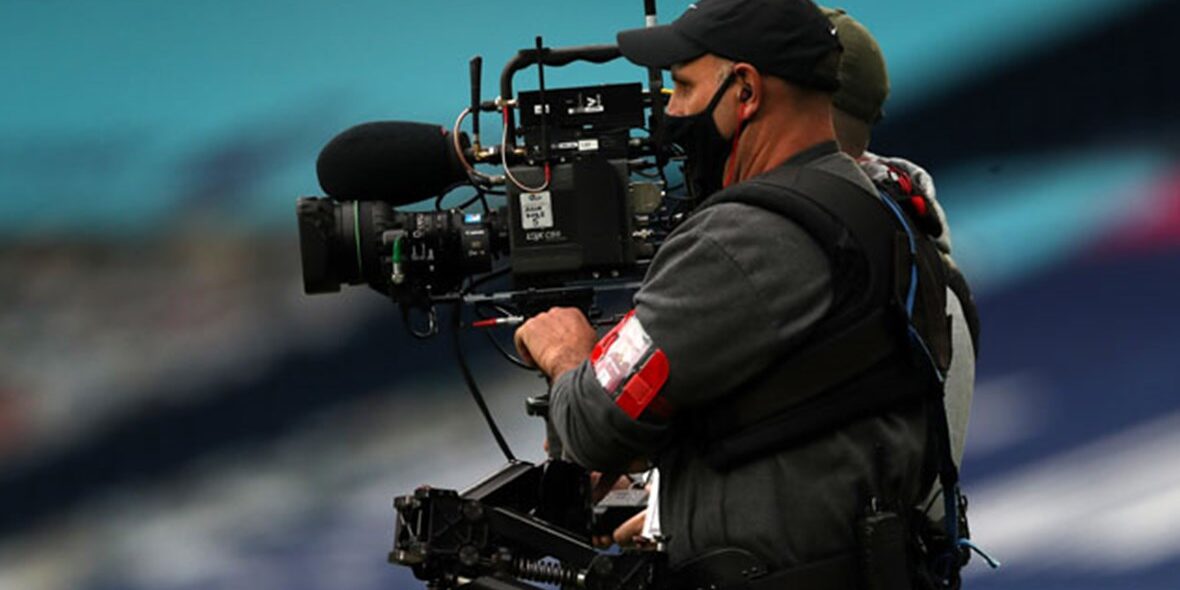 The response to the Premier League’s decision to begin putting matches behind a paywall from football fans across the United Kingdom was typical. That’s not to say it wasn’t also justified, but the usual hullabaloo of indignation followed with fans taking to social media to vent at the powers that be for trying to make money out of them by making them pay £14.95 to watch their team play.