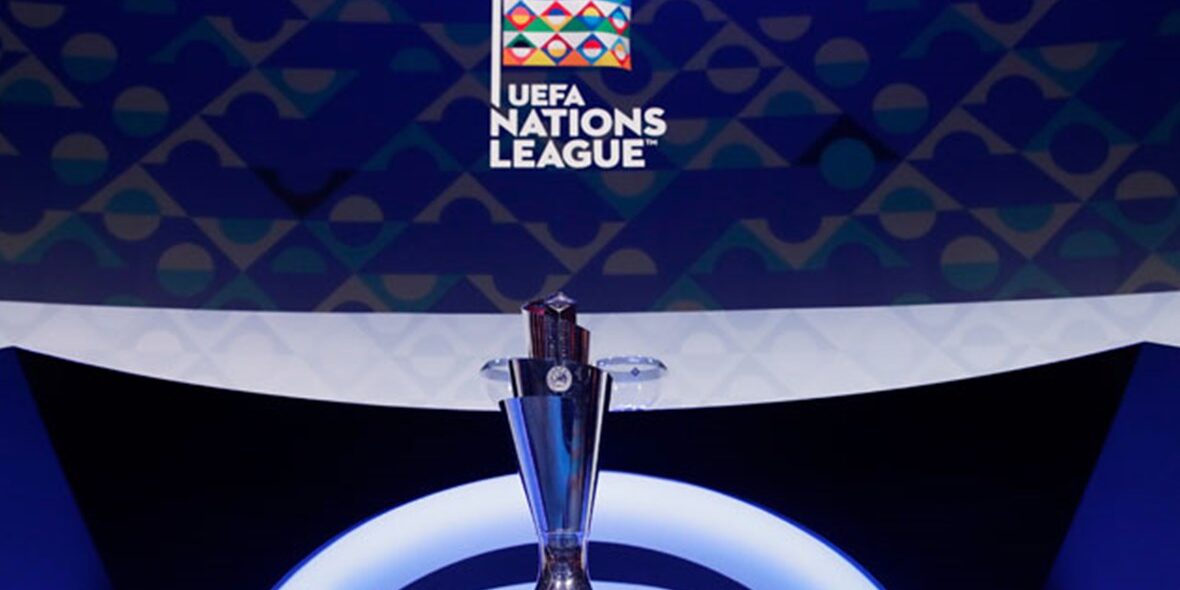 With November’s international dates now a mere footnote in football history, it is time to reflect on the culmination of the Nations League group phase and with the final four booking their place in Italy next year, the focus is now on who will win the trophy next October. Initially the final phase of the competition was set to be contested next summer, but with the European Championships being delayed by 12 months and taking far greater priority, it means there is something of a backlog as far as UEFA governed tournaments are concerned.