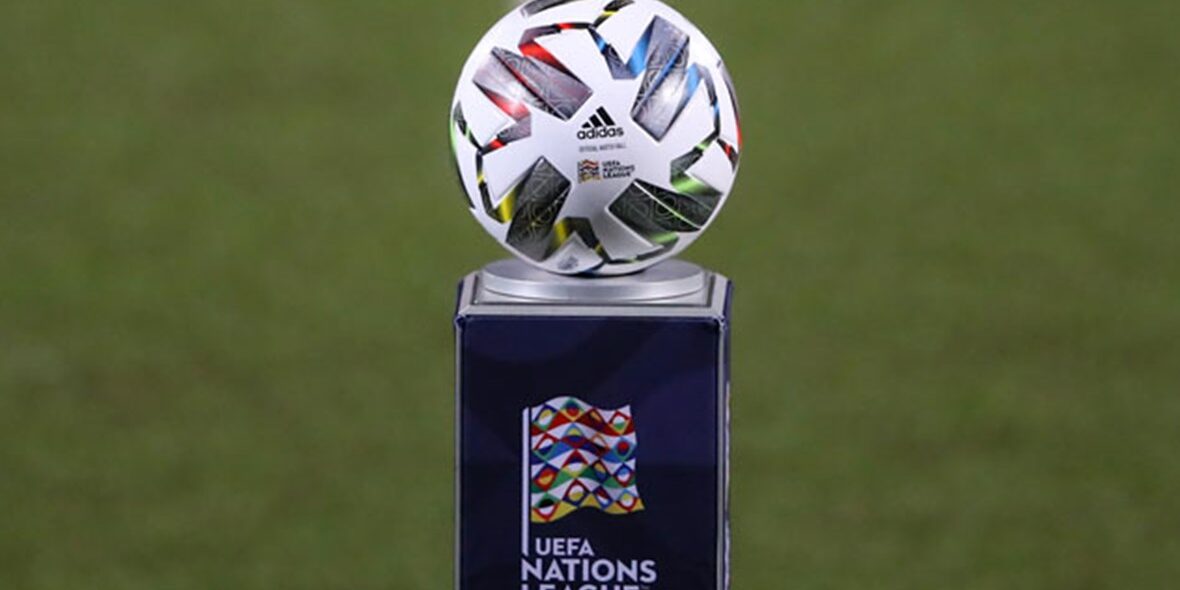 With a number of players coming back from representing their country and subsequently collecting a dose of COVID-19 for their efforts, it comes as no surprise that international football has come in for something of a bashing as of late. As the club landscape becomes ever more dominant and the clamour for competitions such as the Premier League and LaLiga to run unimpeded grows further, the international theatre of football has been described as a nuisance as of late.