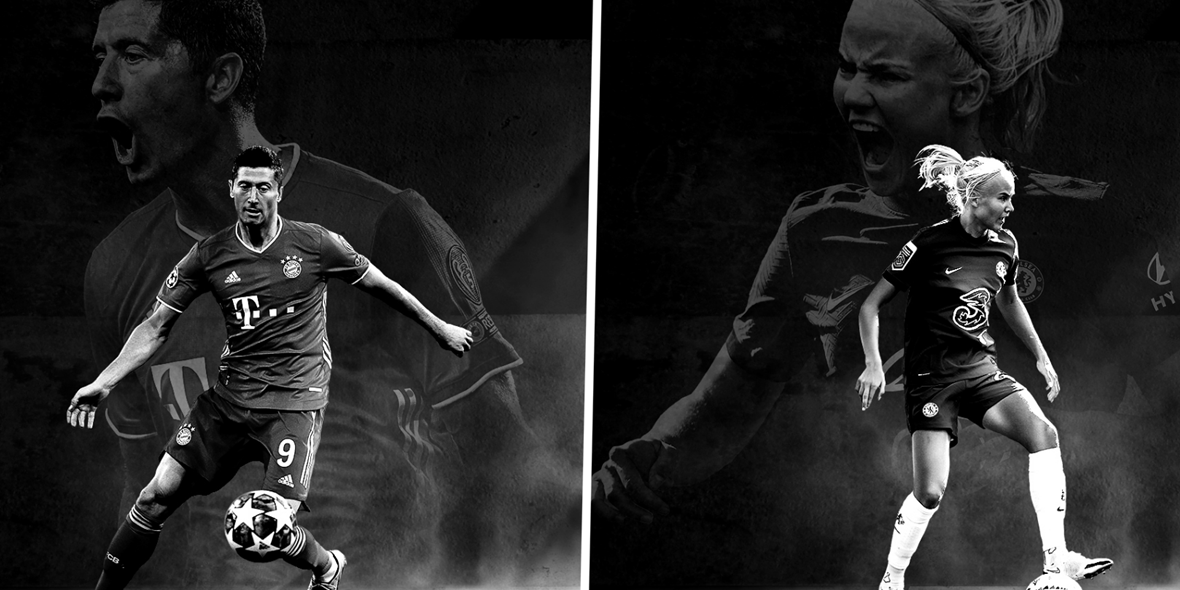 Bayern Munich’s Robert Lewandowski and Chelsea’s Pernille Harder have topped the 13th annual Goal 50 list and been named the best players in the world. Goal 50 is an annual award and list by global football publisher Goal and is made up of the top 25 male players, alongside the list of top 25 female players, which together make up the Goal 50.