Australian Top Leagues To Look After Themselves 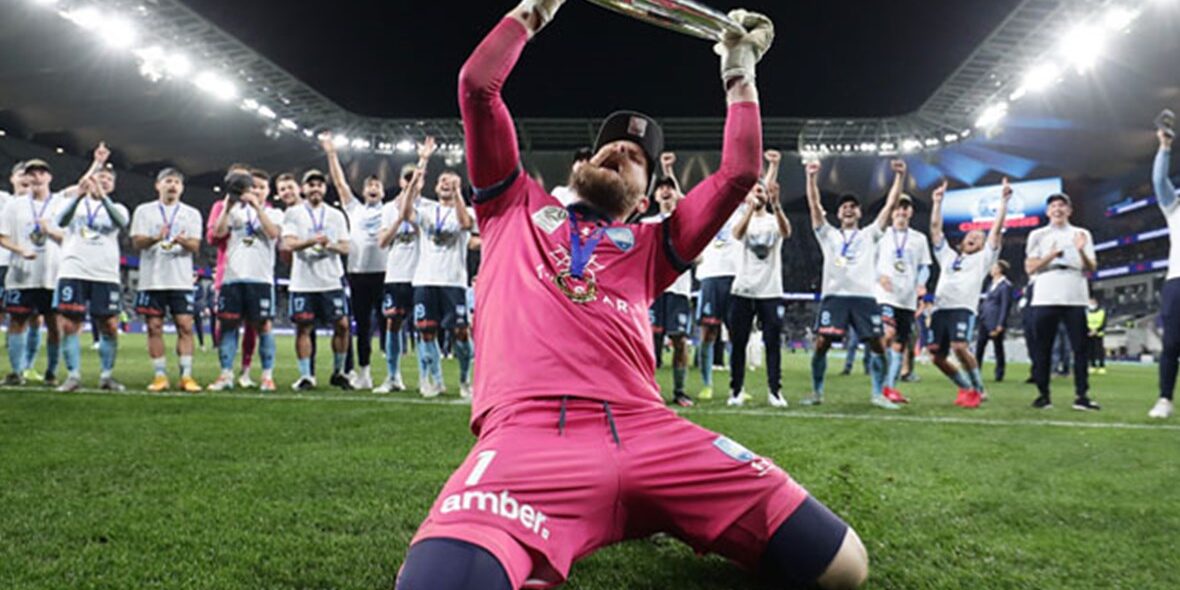 When it comes to the topic of divorce, it can only go one of two ways. It’s either a messy protracted affair which may have come around because of an affair or it is a simple parting of ways, because the love is no longer there. While when it comes to the landscape of both the Men’s and Women’s game in Australia, both genders have announced a divorce of their own and although it was not as amicable as hoped, it has finally allowed both the A-League and the W-League to go it alone.