A New President And Perhaps A New League Awaits Barcelona 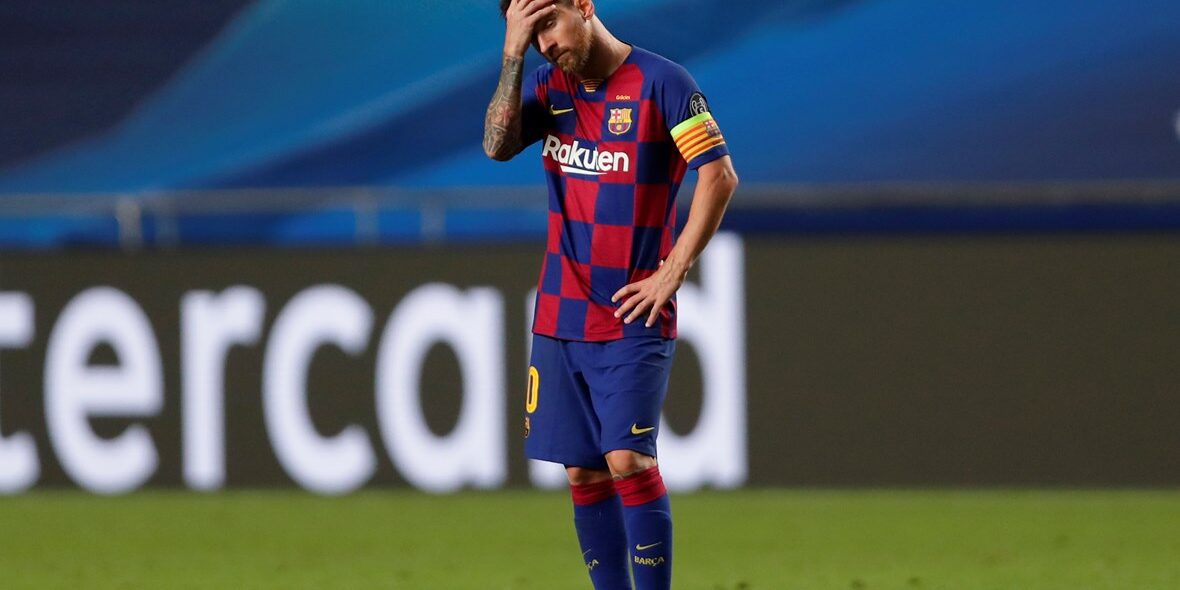 To say the last three months have been tumultuous at Barcelona would be a massive understatement and even though it is three months since their embarrassing exit from last season’s Champions League quarterfinals, the effects are still being felt today. Effects that nearly saw their greatest ever player leave in the summer and with Lionel Messi making his dislike of Josep Bartomeu public, there was a sense that either the Argentine or the president would have to leave the Camp Nou eventually.