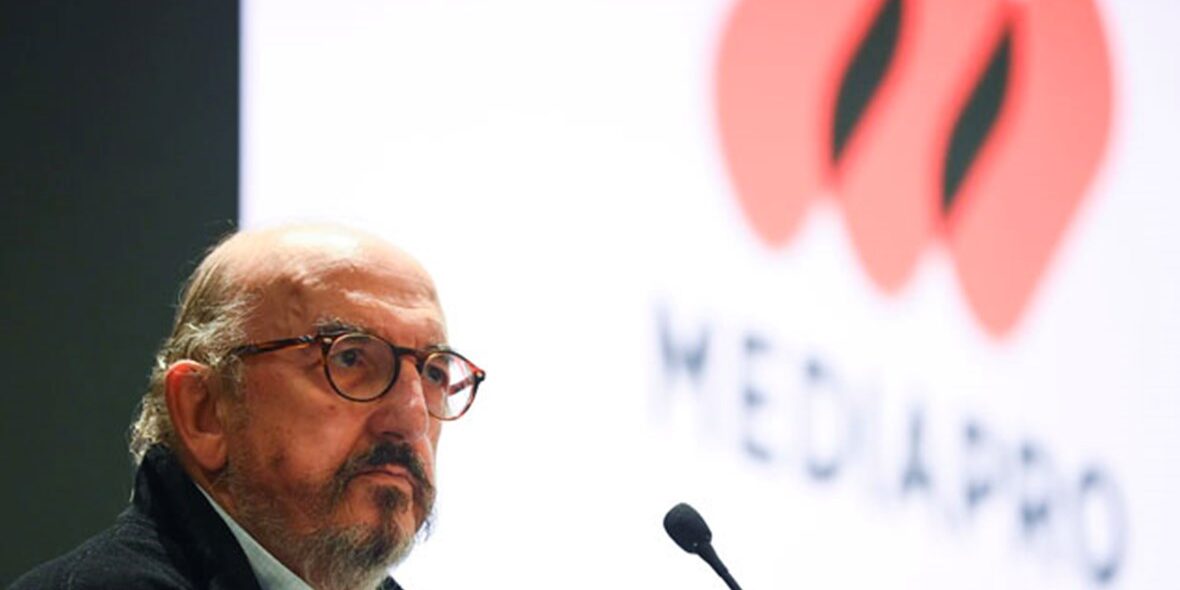 When France’s LFP announced a new four-year television deal for their Ligue 1 and Ligue 2 competitions, club chairman will have been rubbing their hands together with glee and with the contract being worth €800 million a year, you can begin to understand why. With Mediapro teaming up with the TF1 Group, plans were afoot for a new channel to be launched. One that would be called Téléfoot and this new service was launched at the start of this latest French football season.