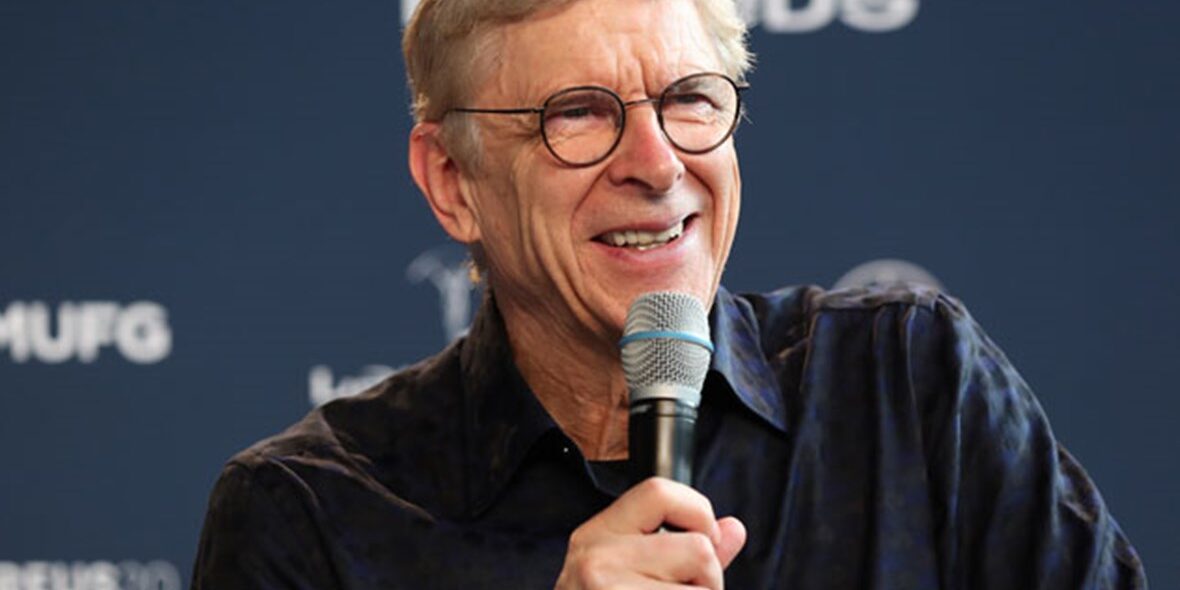 After such a lengthy tenure as Arsenal manager, there was always a question regarding Arsene Wenger’s next move and with his relationship with the Gunners being so symbiotic, the thought of him managing another club seemed almost unthinkable. Which is why his current role as FIFA’s head of global football development was the perfect move for the legendary French coach and with no concerns over previous club loyalty holding him back, his experience would be key in helping the game move further forward.