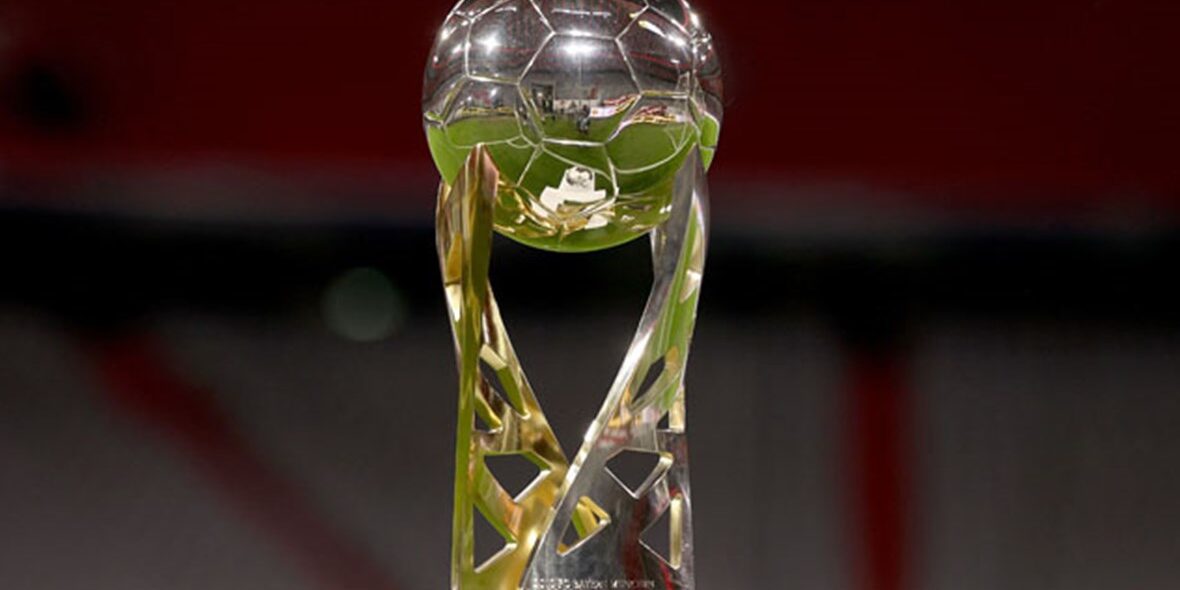 The European Super Cup is the curtain raiser to the continental season and with Champions League winners Bayern Munich and Europa League winners Sevilla squaring off, it was the German giants who ran out eventual winners in extra-time. While although Bayern’s first piece of silverware will have been warmly received within Bavaria, the larger focus will have been placed on those who were fortunate enough to be in attendance and the next steps that UEFA will look to take regarding attendance.