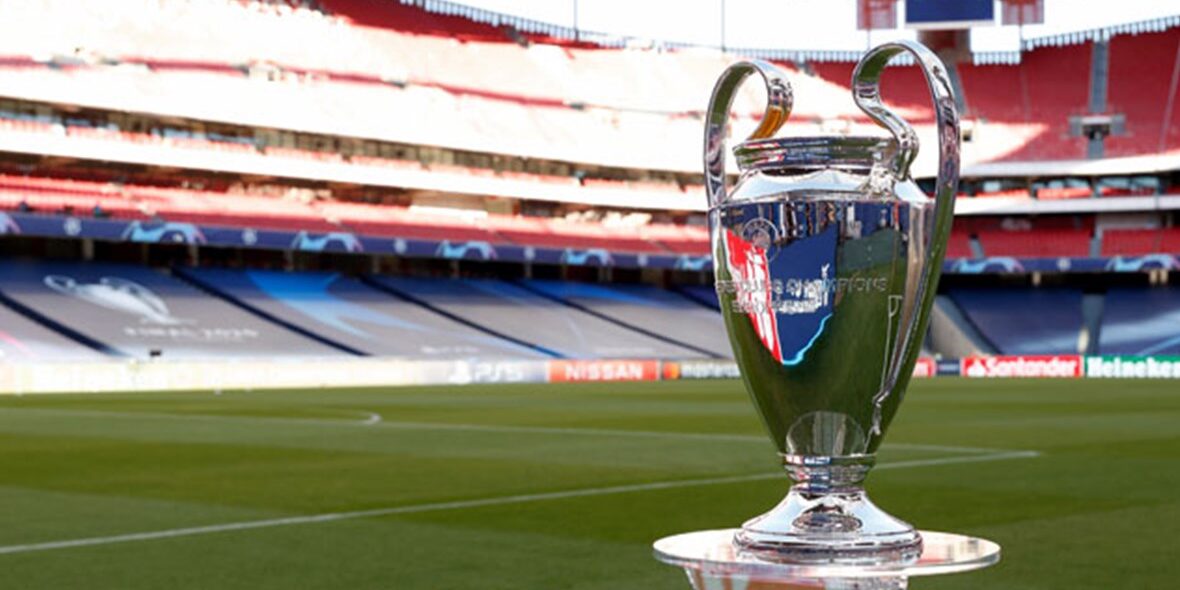 With the European club season now underway, the first steps towards domestic dominance have been taken and although the continents elite will first be focussing on conquering their own lands, the next step will be to rule the roost on a cross-country basis. A step that comes around with the return of the UEFA Champions League and less than two months since Bayern Munich were crowned winners of the 2020 edition in Lisbon, than the draw has been made for its next iteration.