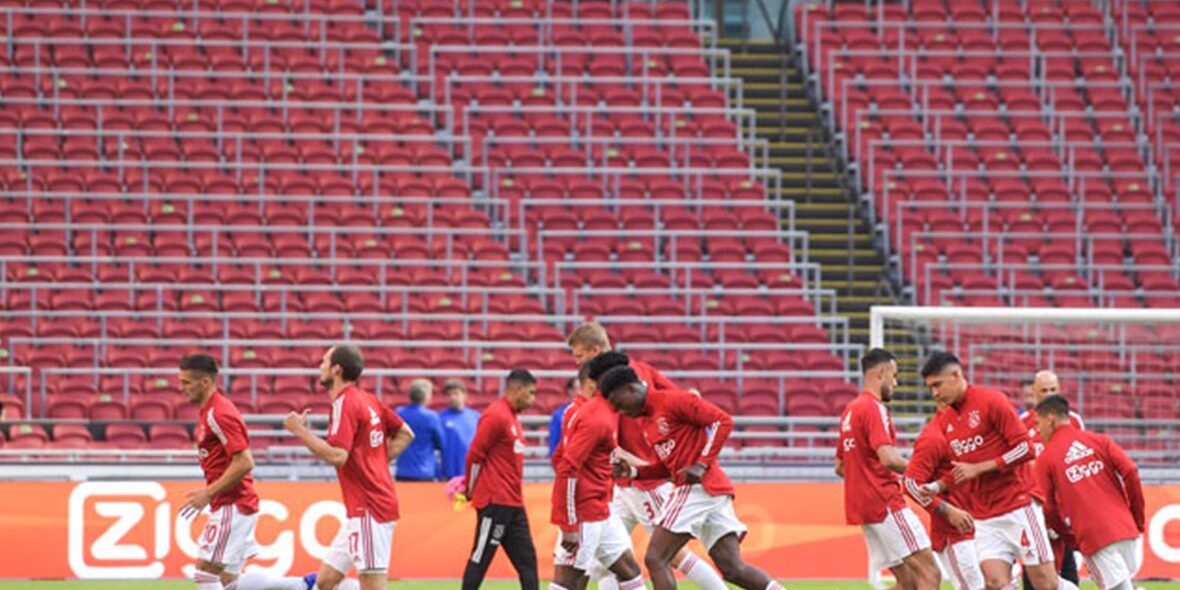 After the previous edition of the Dutch Eredivisie was curtailed, the anticipation regarding the start of the latest one was rather high and although a big question mark regarding fandom has followed football over the past few months, there was a sense of normality returning to the Netherlands. Normality that can be framed by the acceptance of limited capacities within stadia, as the start of the 2020/21 campaign got underway and although there was more support to be found here than elsewhere in Europe, there was a rather large caveat.