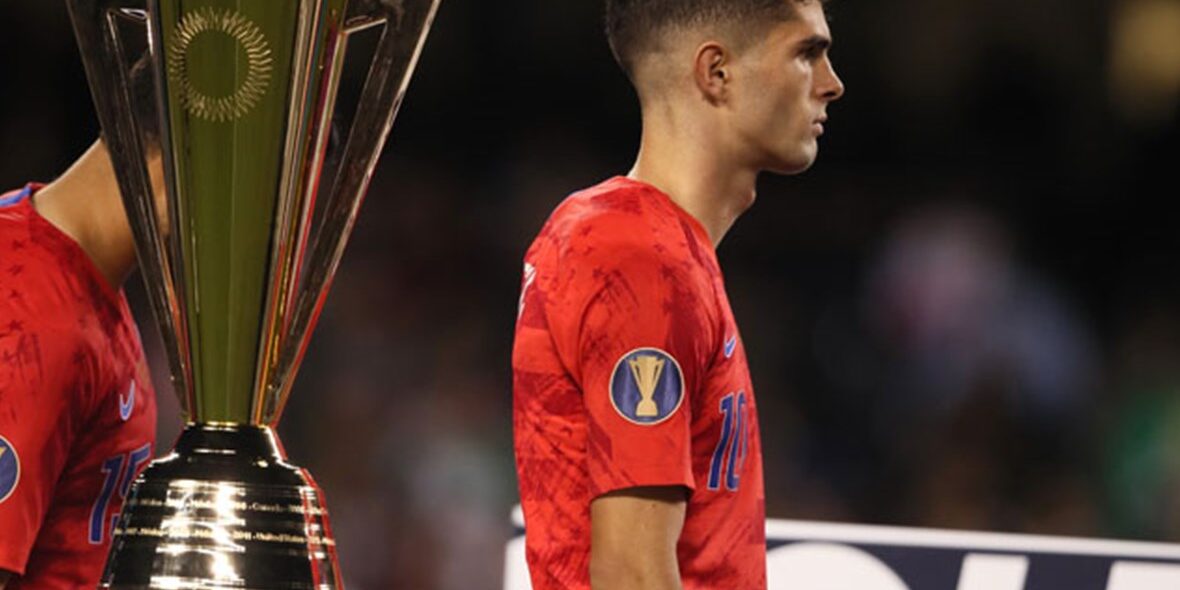 As far as North and Central American or Caribbean international football goes, there is one competition that is considered the gold standard in the region and with it being called the Gold Cup, it is a highly fitting moniker for such a tournament. A tournament that has gone through several format changes over the years and with 2021 set to stage the 16th edition of such an illustrious competition, there have once again been a couple of tweaks under the bonnet.