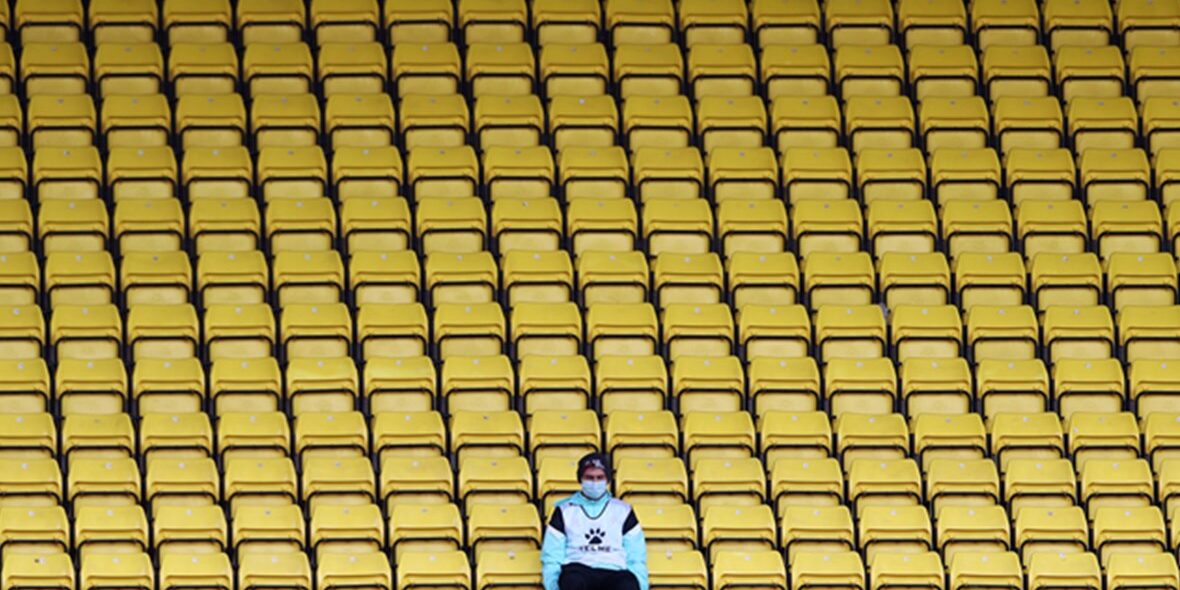 What a difference a week makes. A statement that can usually be applied to the support of a club and a fluctuation in results from one game to the next and although that may have rung true for EFL clubs across England and Wales, it has also rung true for the league itself. Because on Saturday September 19th, a number of pilot events were held across the second round of this season’s EFL fixtures and with a maximum of 1,000 fans being in attendance at eight locations, a sense of normality had begun to creep back into the game.