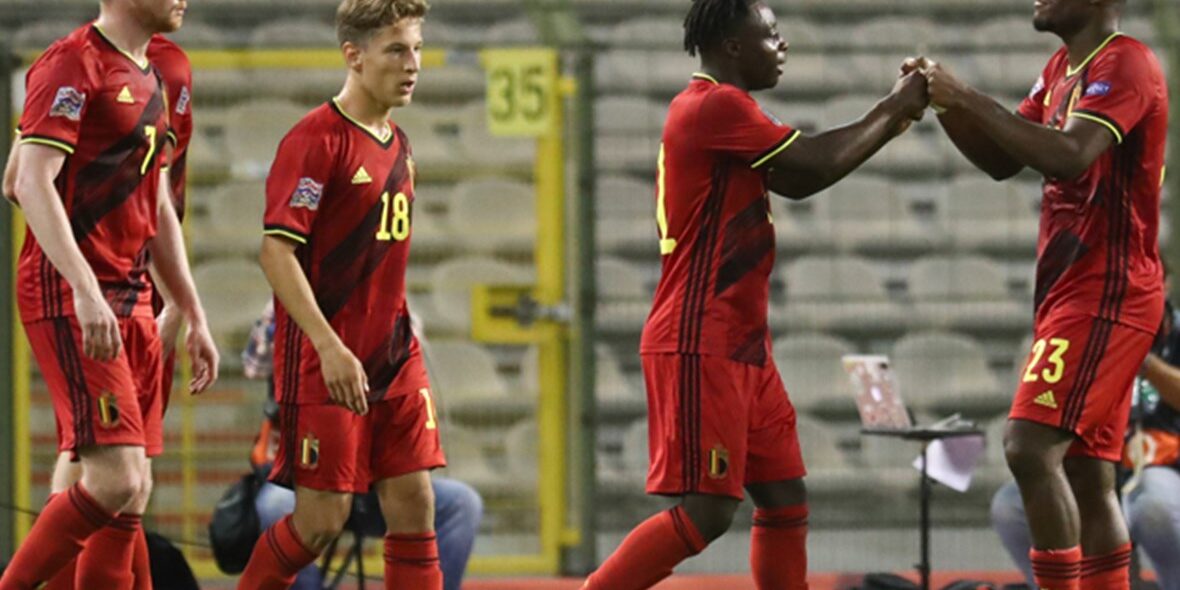 While although there has only been a fleeting glimpse of international football this season, the ability to earn points in the FIFA/Coca-Cola rankings has still been made available and it is something that Belgium have taken full advantage of. Going into September’s UEFA Nations League fixtures, Roberto Martinez’s men occupied top spot and after victories against both Denmark and Iceland, it is a standing that has only been further solidified.