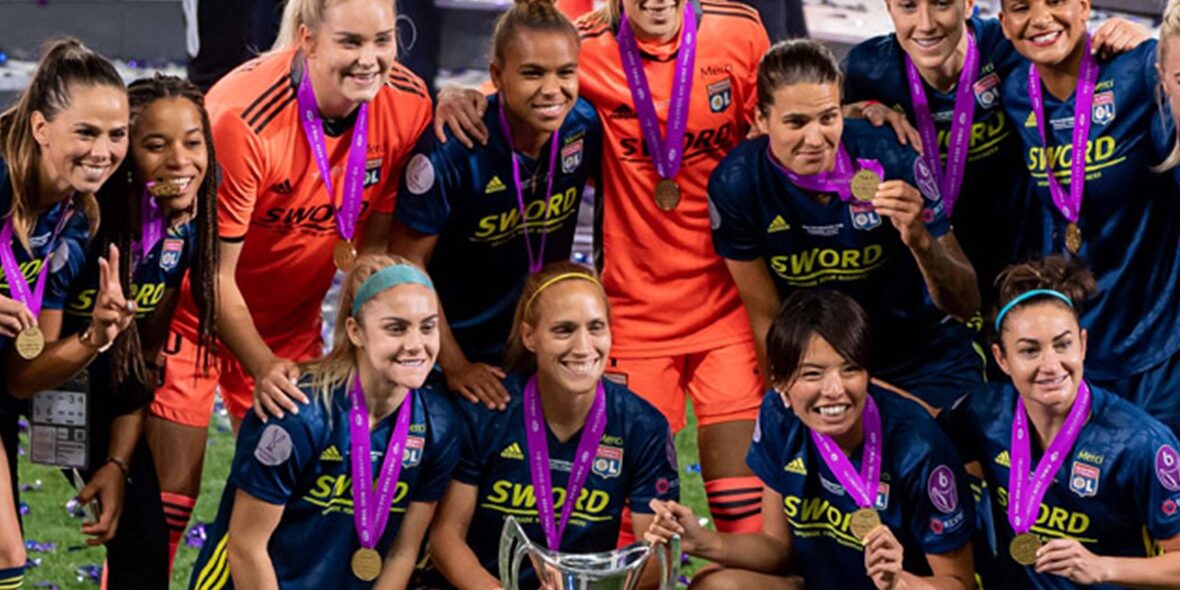 Although Olympique Lyonnais may have only reached the Semi-finals of the Men’s UEFA Champions League, their female counterparts at the club went a stage further and not only did they appear in the final of this year’s Women’s competition, they also went on to a win. For the French feminine outfit, it only furthered their dominance in the competition and after beating VfL Wolfsburg in this year’s final, it was a fifth successive victory, while also making it number seven overall.