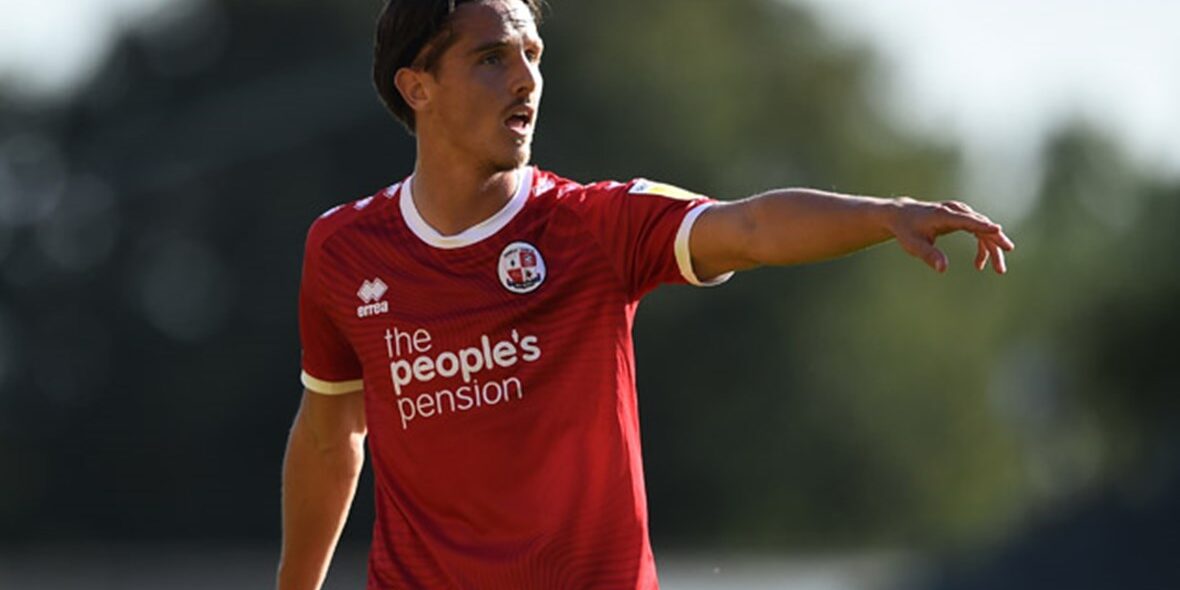 With the English football season now underway and the top four levels of the league setup kicking their first collective balls in anger, there is a sense of normality seeping back into the fabric of the game. However, there is one obvious thing that is still absent from kick-offs up and down the country and that is the roar of the crowd from the opening whistle, something that many felt would only be the case for the first month of the season.